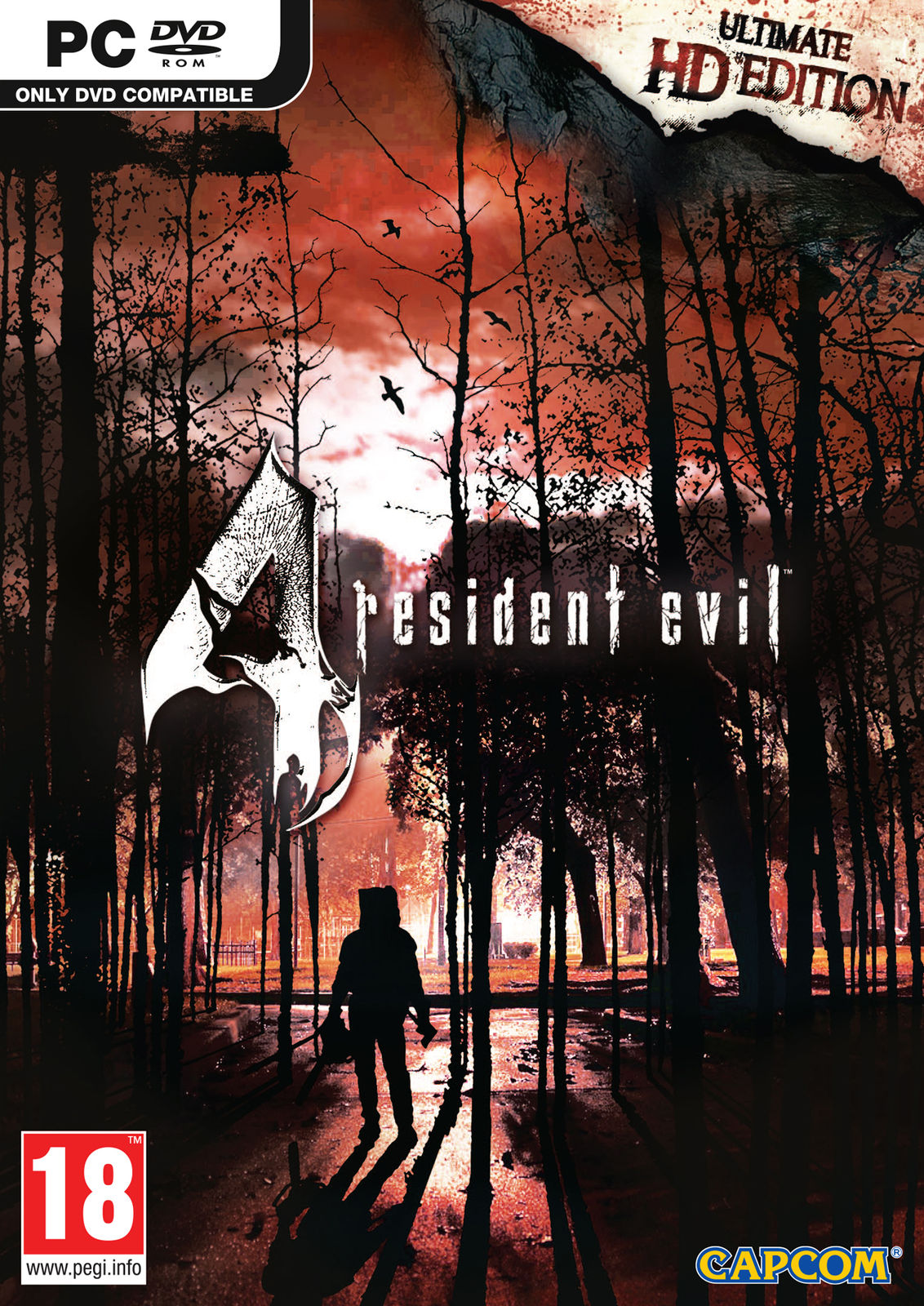 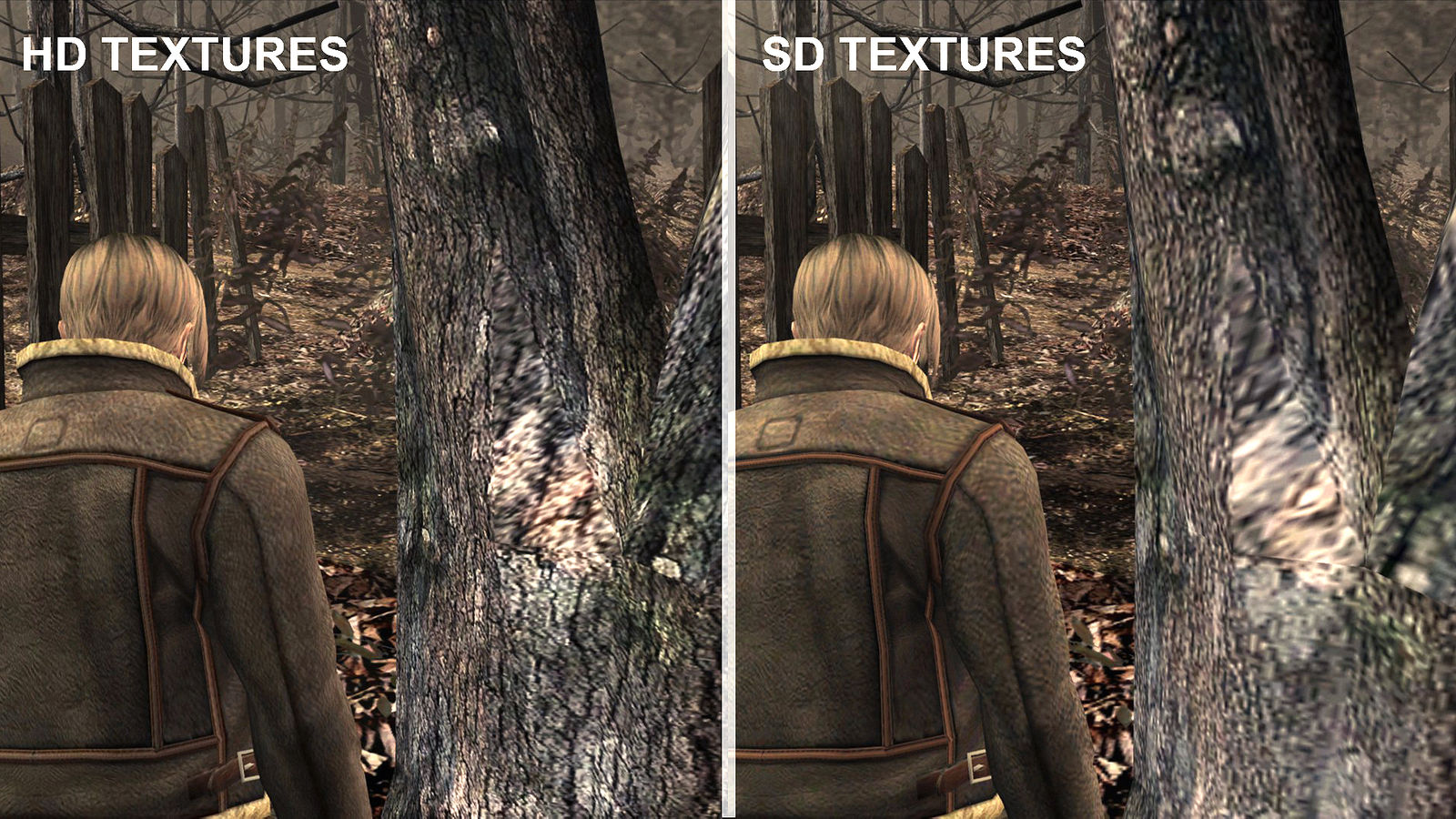 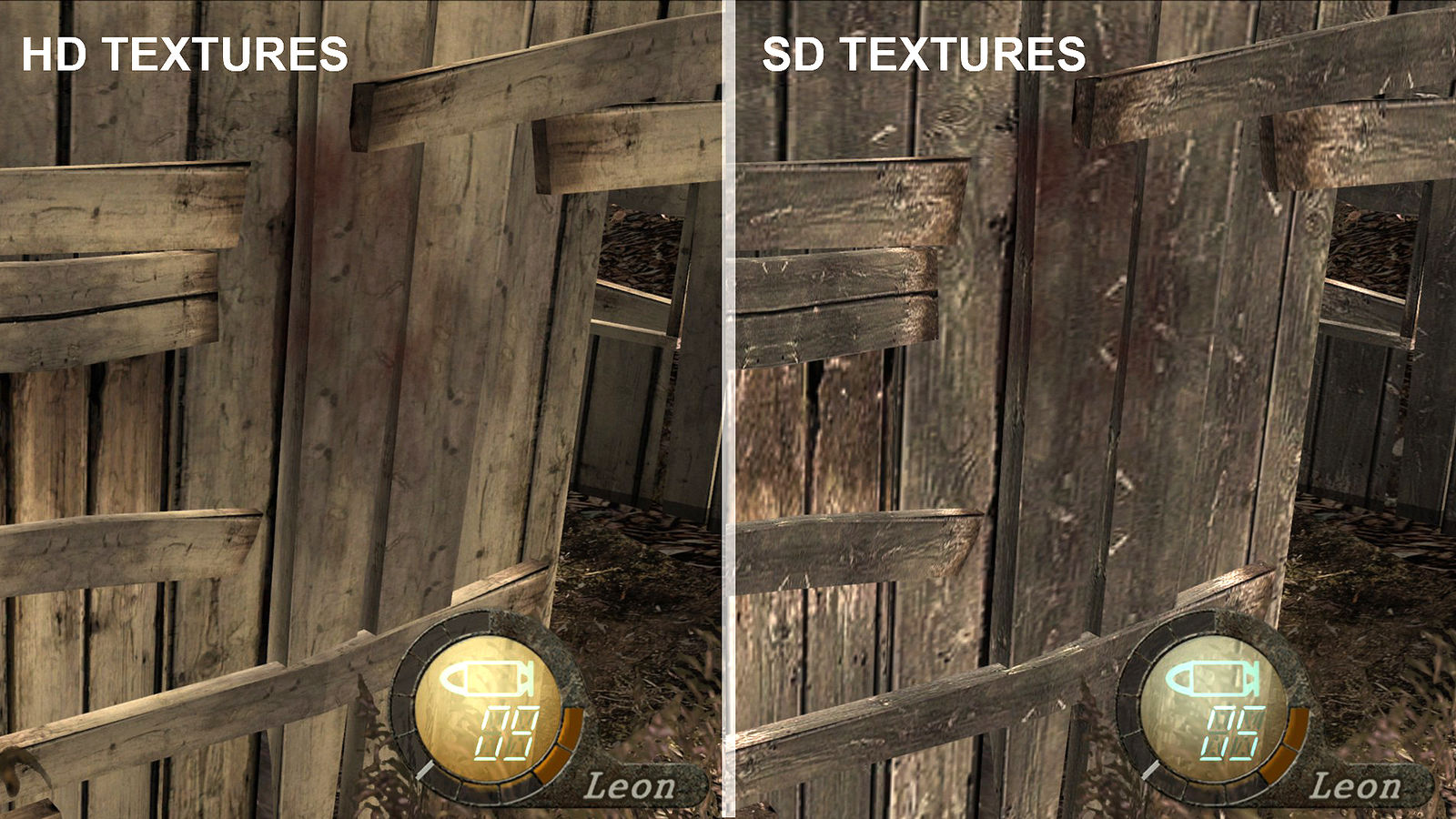 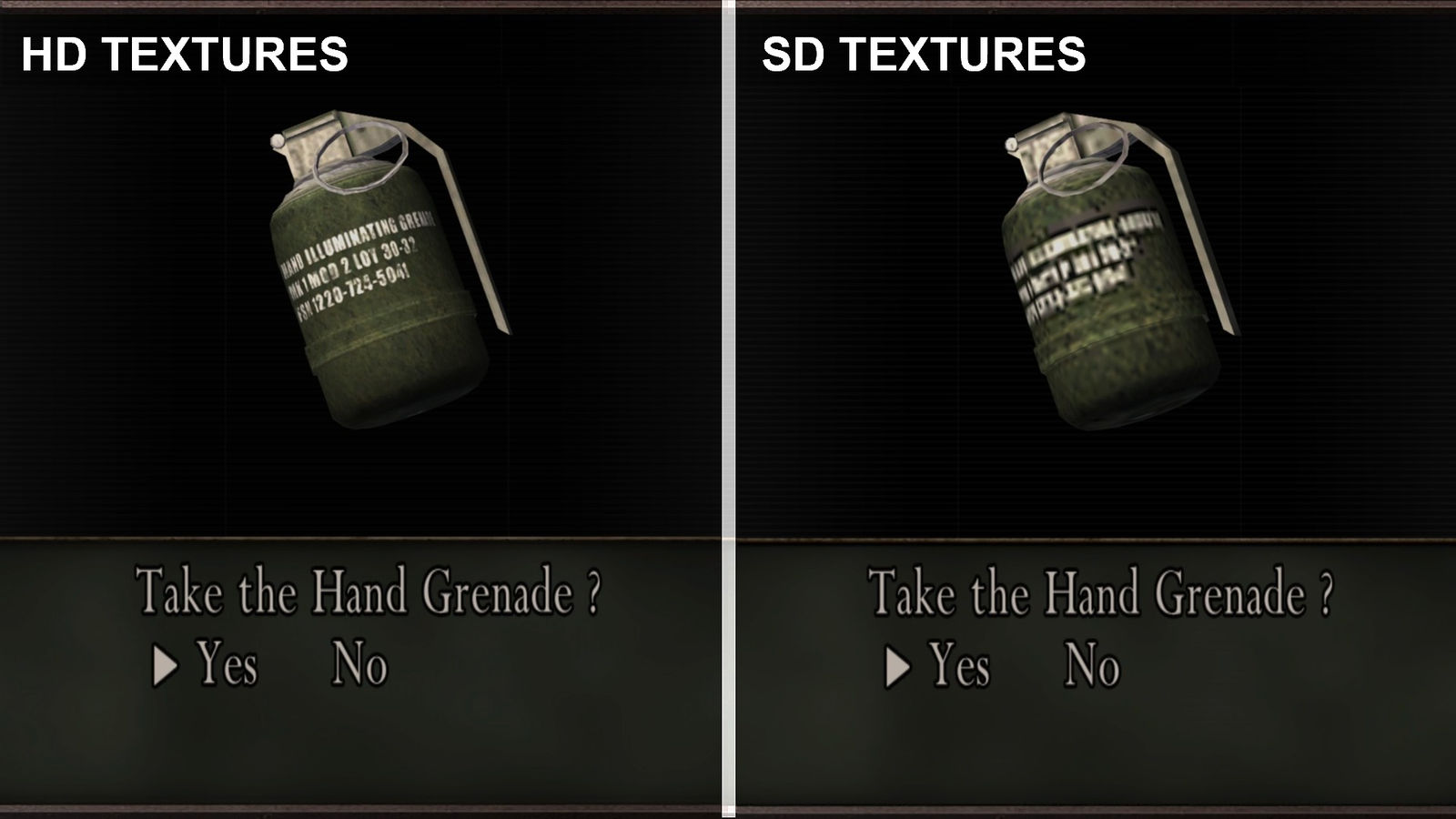 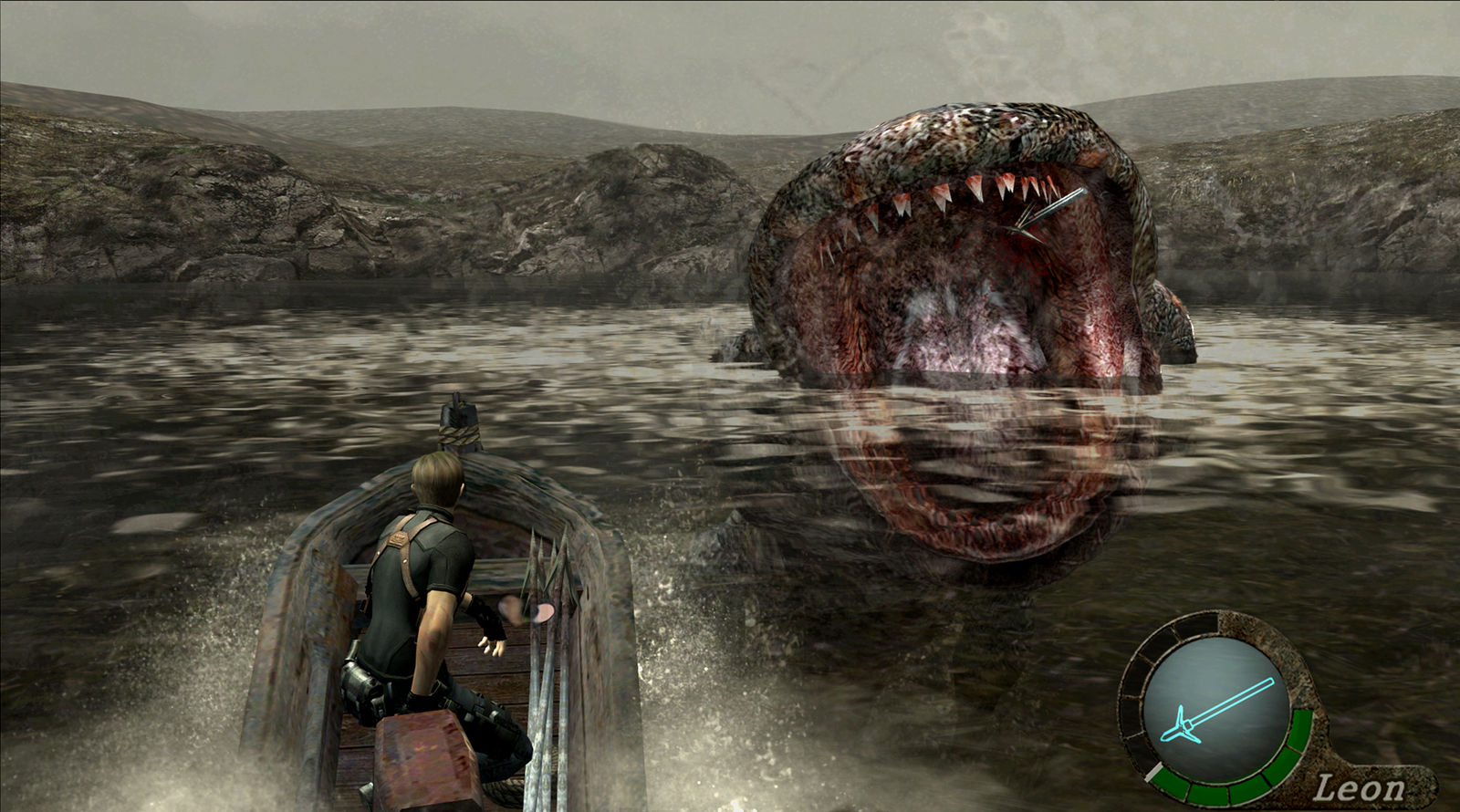 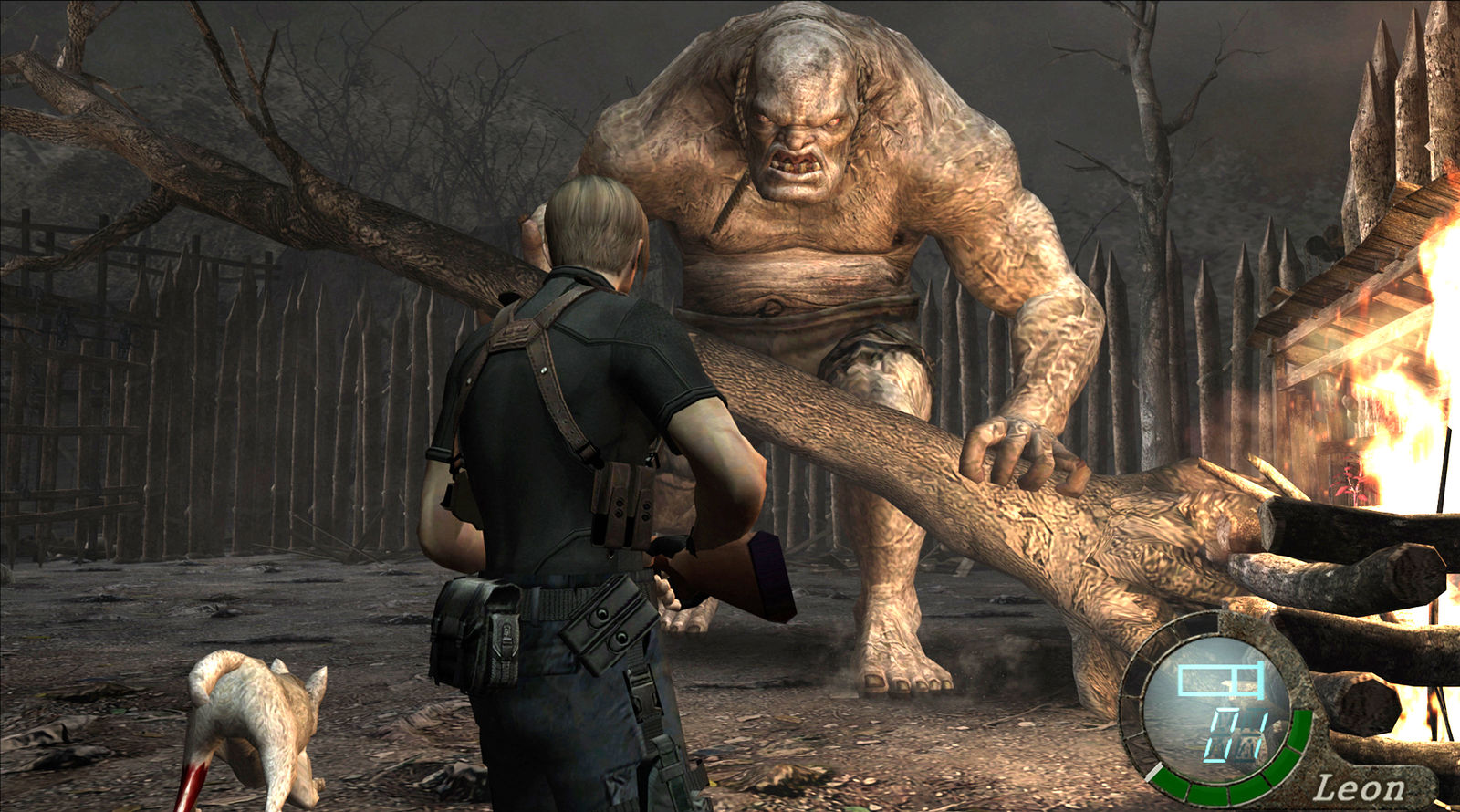 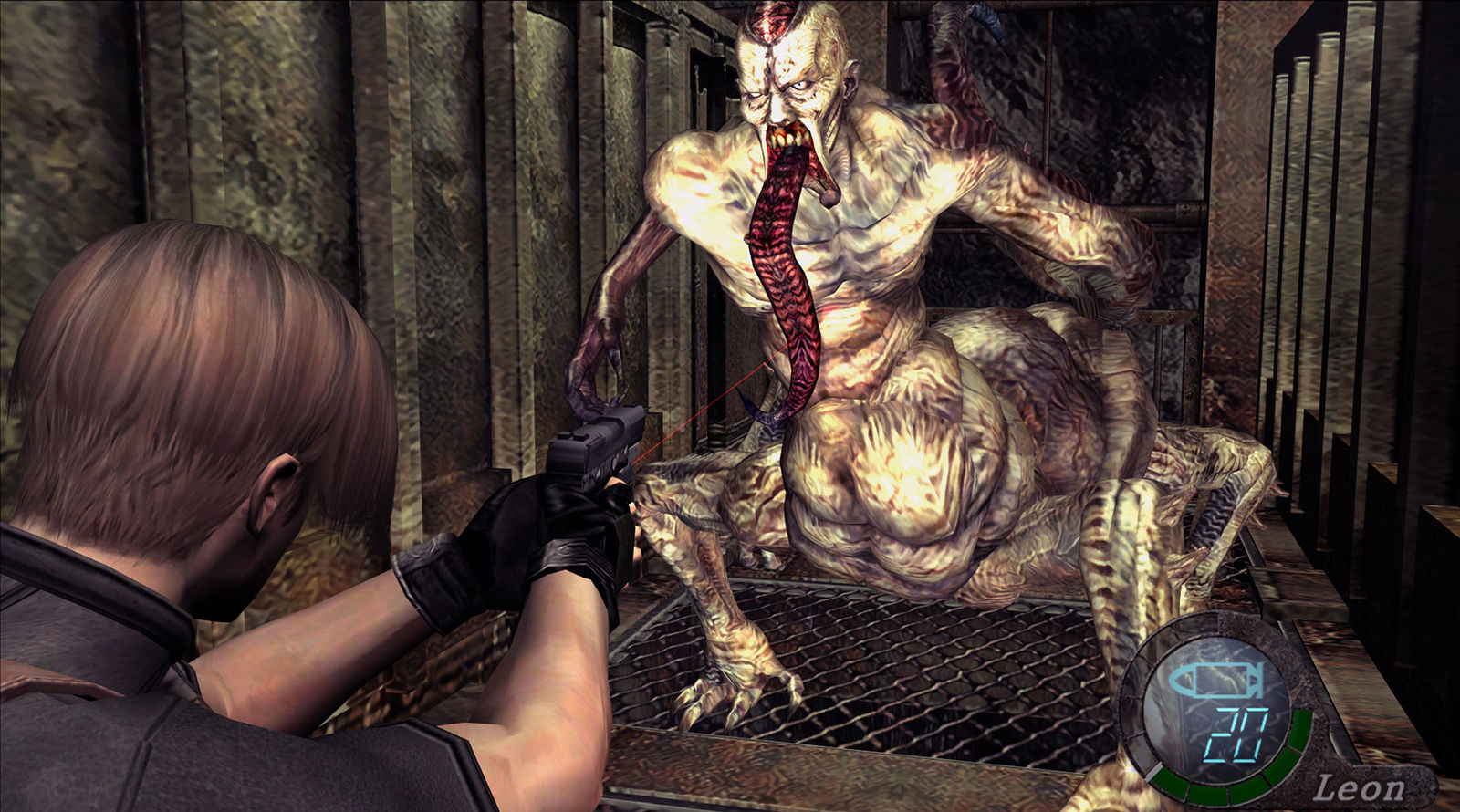 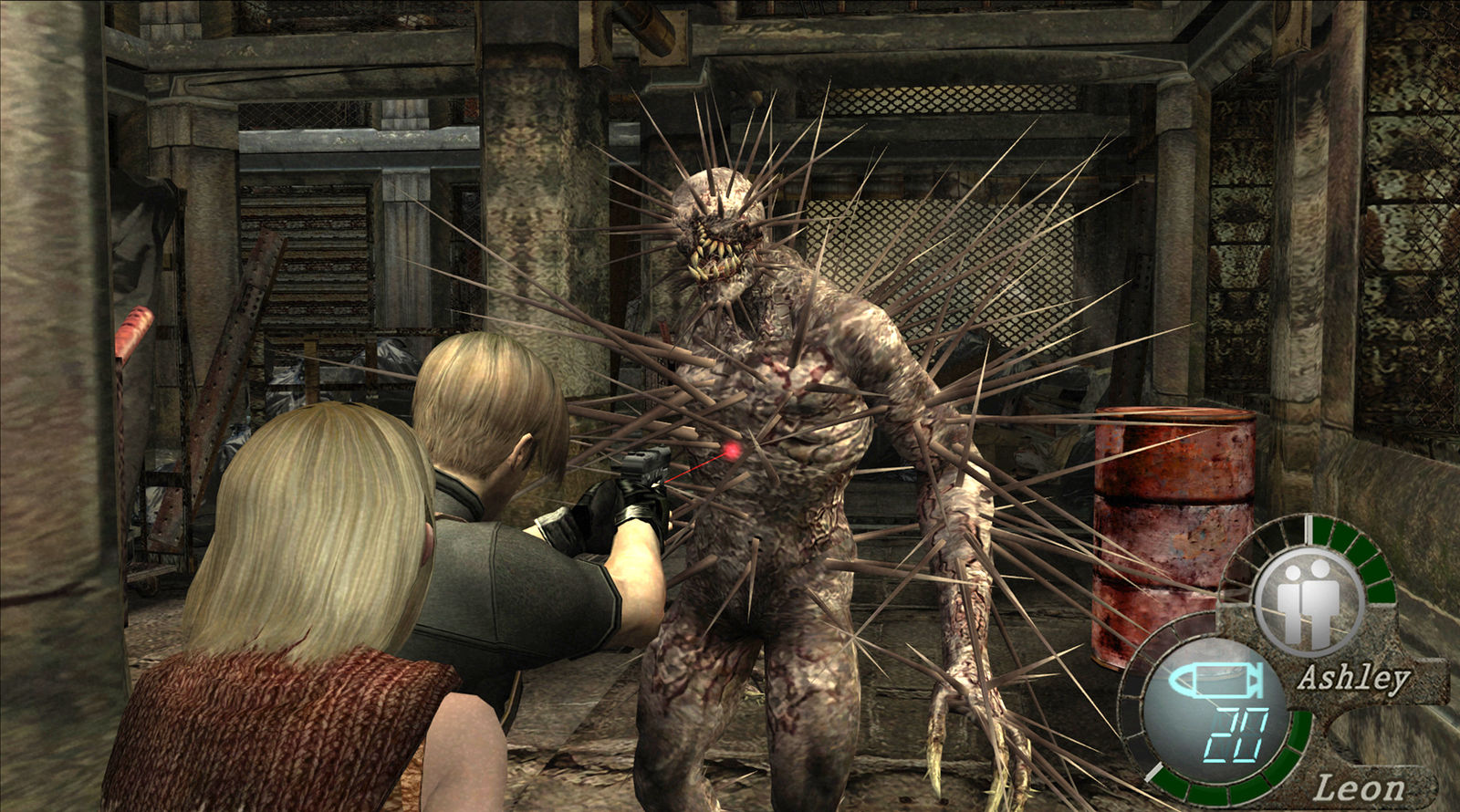 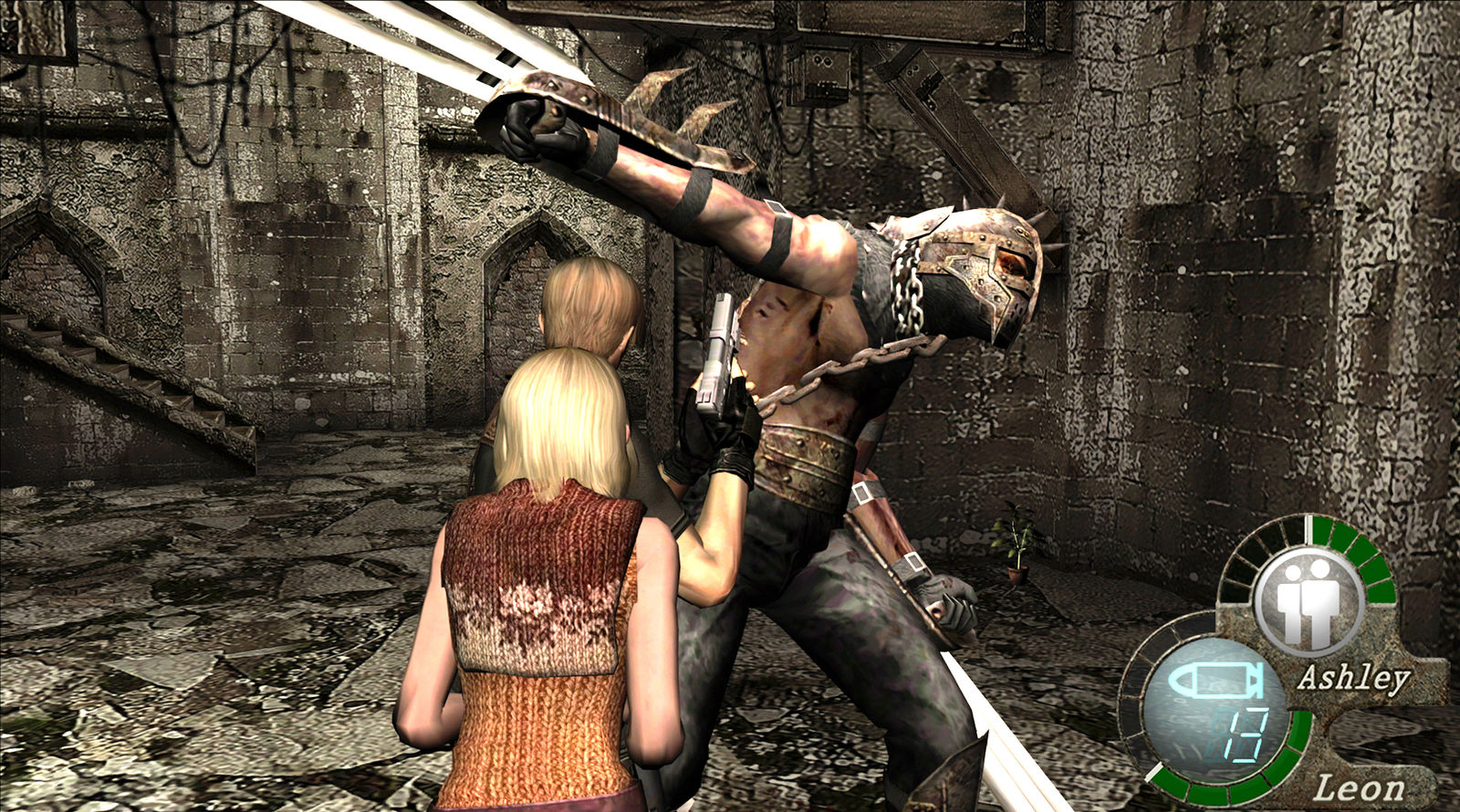 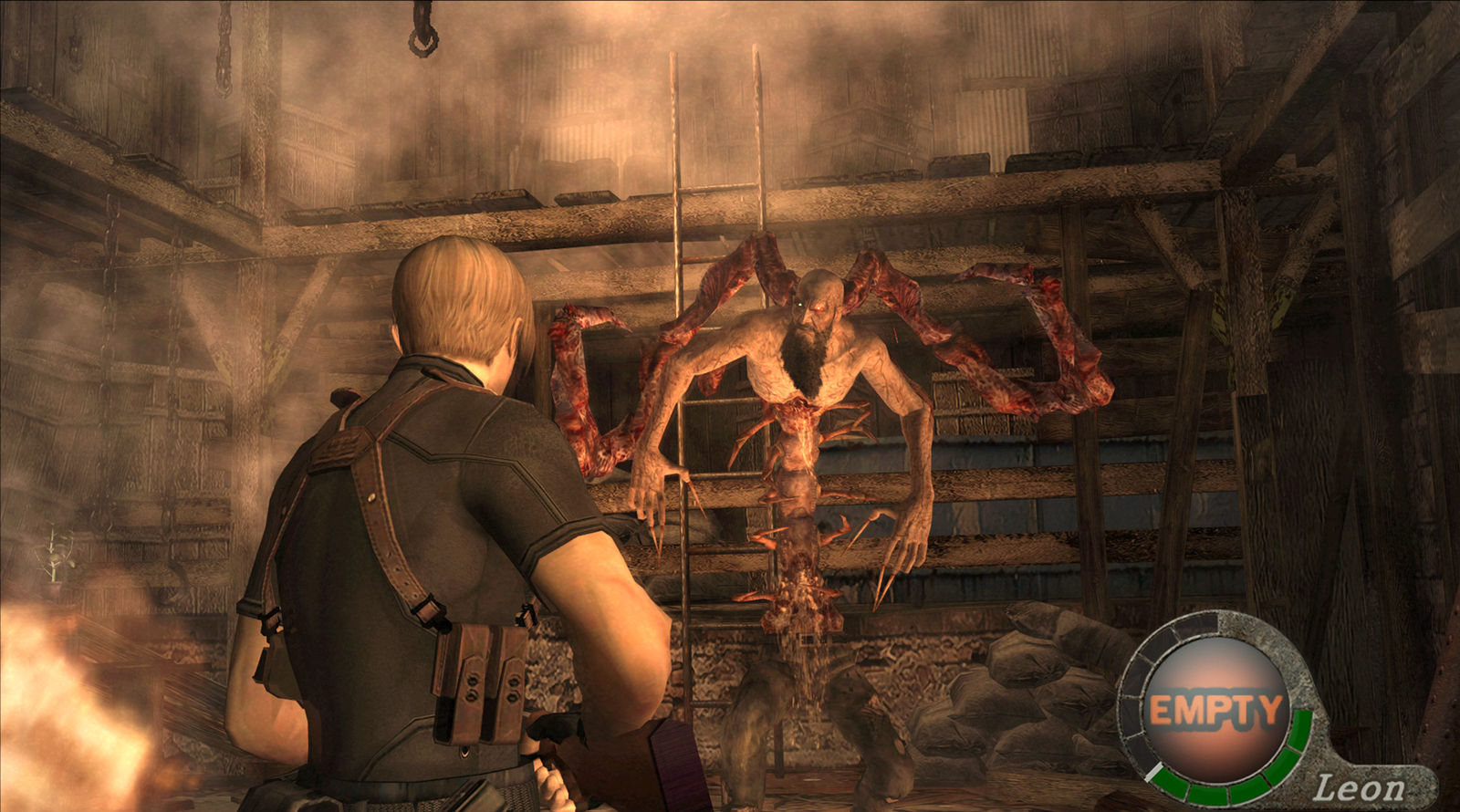 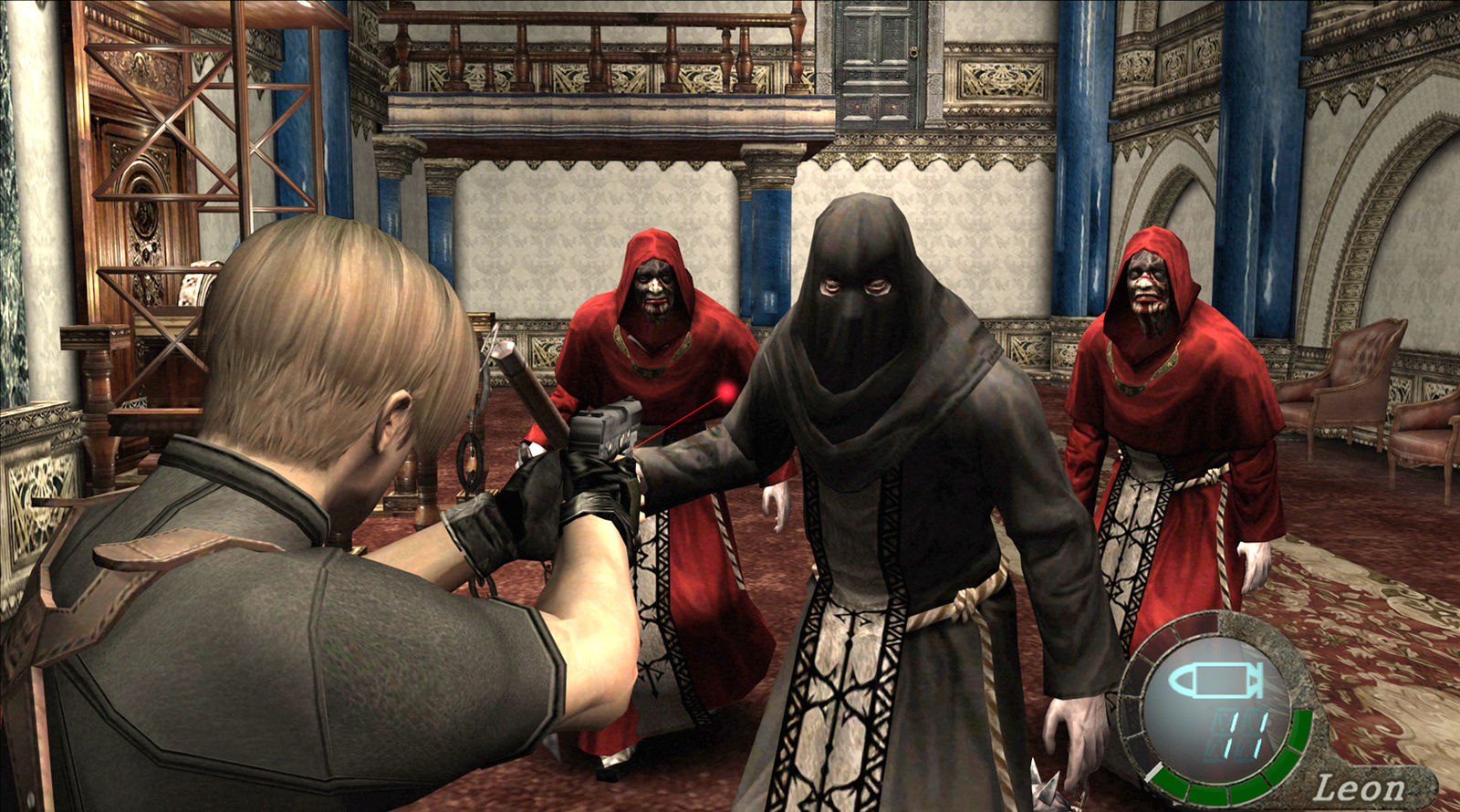 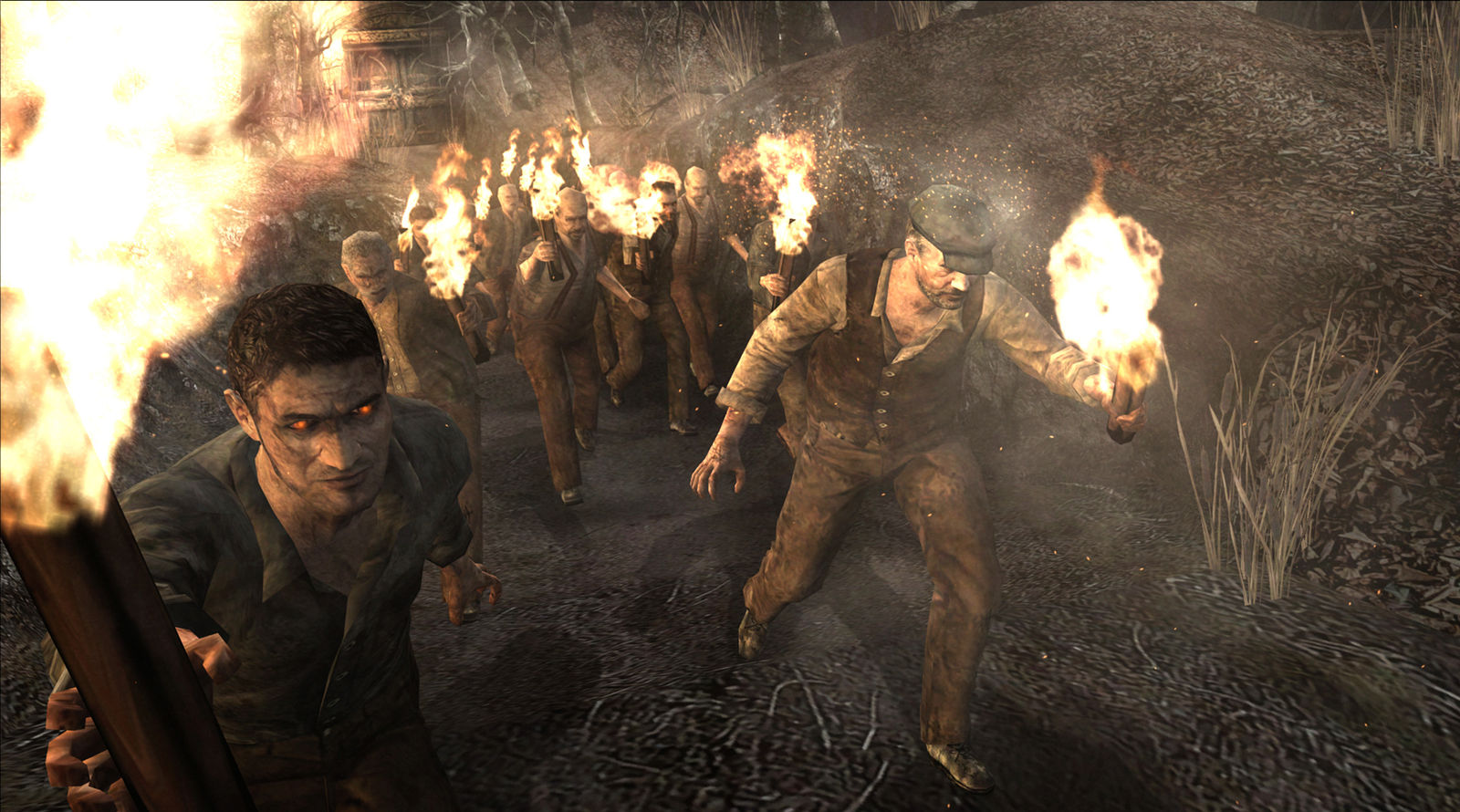 Sfera2002 information about the seller and his items
onlineAsk a question

Release date - 28.02.2014
Regional restrictions - for use in Russia and CIS countries
Editorial - The standard version does not contain additional content

In resident evil 4, special agent Leon S. Kennedy is sent on a mission to rescue the U.S. President’s daughter who has been kidnapped.
Finding his way to a rural village in Europe, he faces new threats that are a departure from the traditional lumbering zombie enemies of the earlier instalments in the series.
Leon battles horrific new creatures infested by a new threat called Las Plagas and faces off against an aggressive group of enemies including mind-controlled villagers that are tied to Los Illuminados, the mysterious cult which is behind the abduction.

* INSTALLATION:
- Download and install Steam - http://steampowered.com/download/SteamInstall.msi
- Register your Steam account
- Go to the "Games" and select "Activate via Steam"
- Enter the activation key
- After that, the game will appear in the list and you can download Resident Evil 4 - Ultimate HD Edition

Other products you can find:
http://sfera2002.plati.market