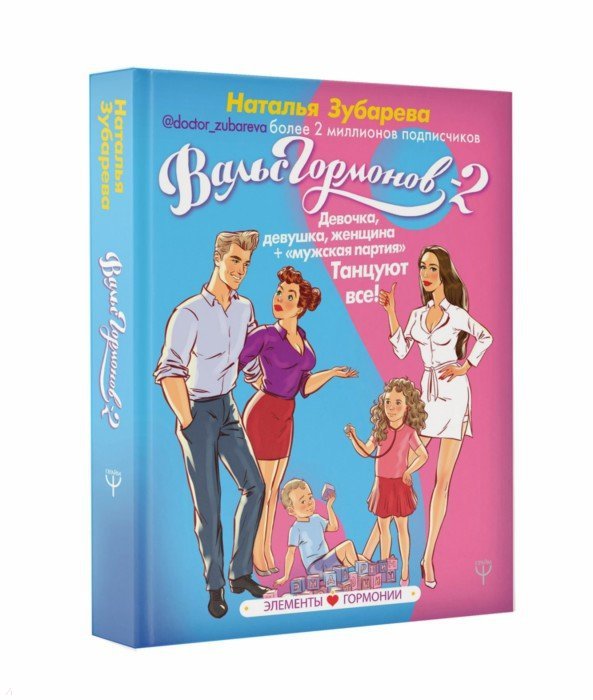 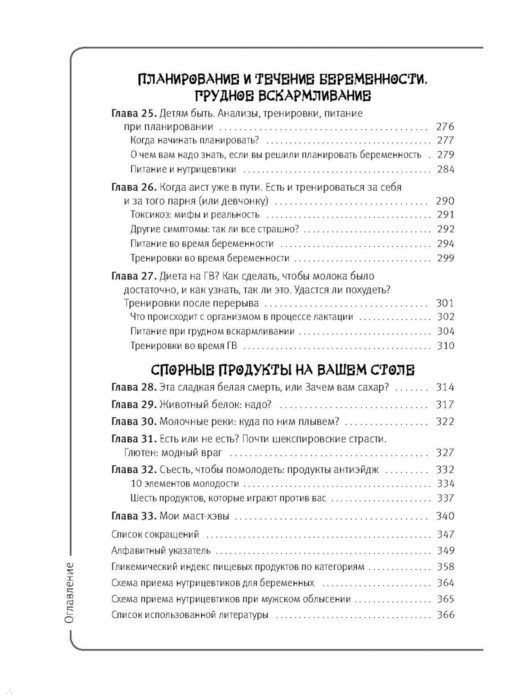 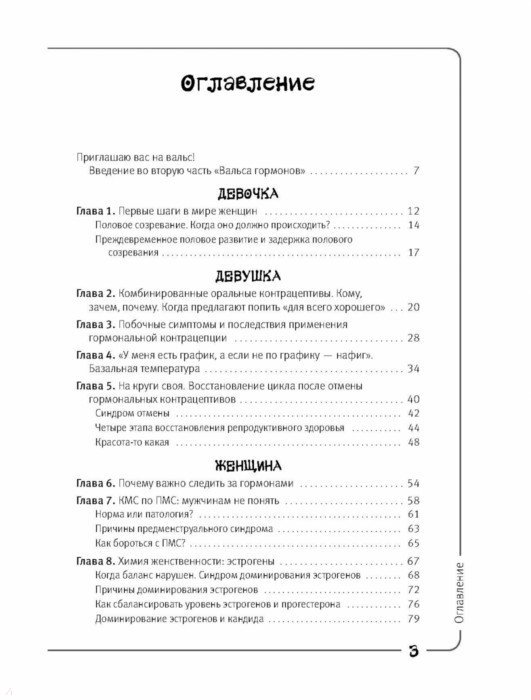 Books12 information about the seller and his items
offlineAsk a question

"Waltz Hormonov-2: everyone dances!" - The second book of the most popular Dr. Instagram, whose blog reads more than 2 million subscribers, and the mega-best-selling book "Waltz Hormonov" sold over 200 thousand copies.
The new book contains unique knowledge that will make a revolution in your head!
Nowhere is the unpublished information about immunity, women´s health, PMS, KOK, cellulite, early graying, pregnancy, breastfeeding and much, much more!
Secrets of treatment (stable remission) previously considered incurable diseases.
And the most long-awaited is the men´s party, which was so lacking in the first book and which was requested by hundreds of thousands of female readers! All the most important things about male hormones and stress, baldness, beer belly, nutrition, male climax.