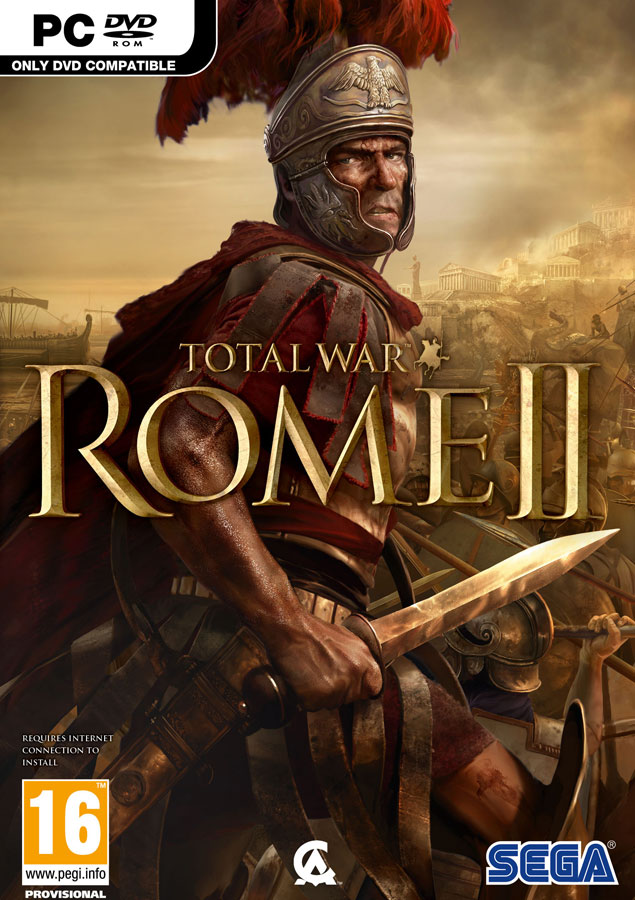 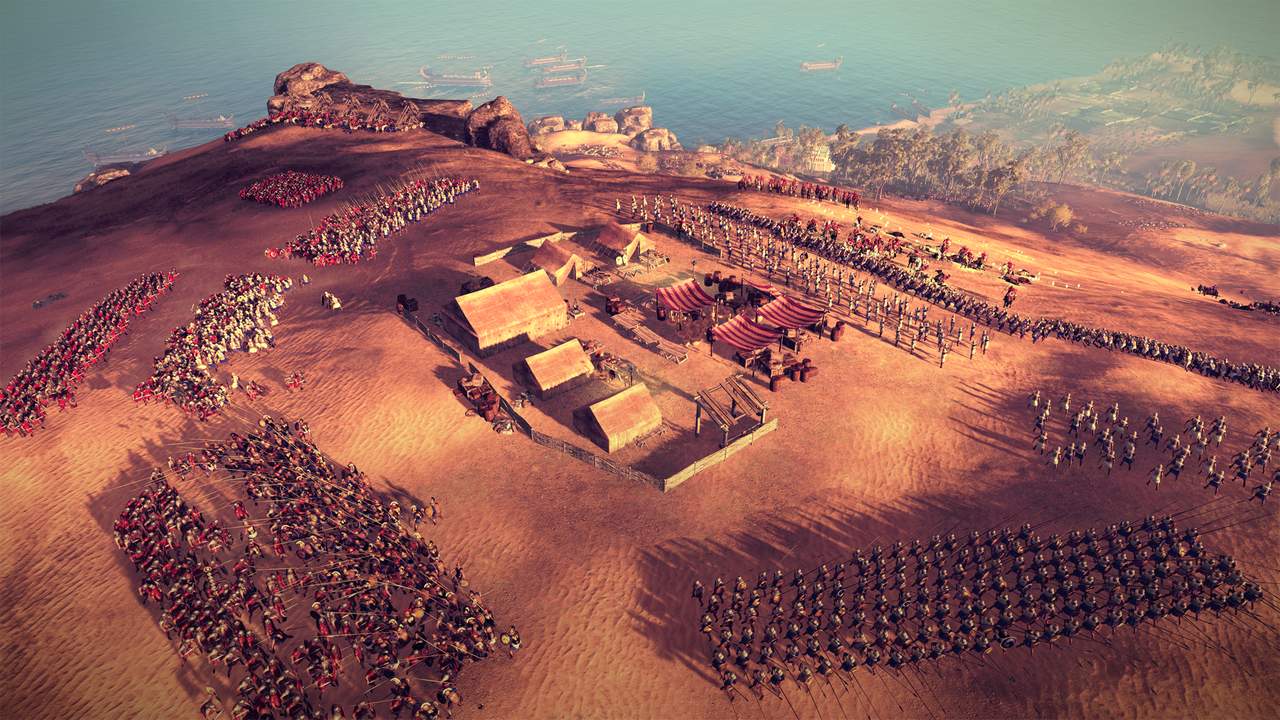 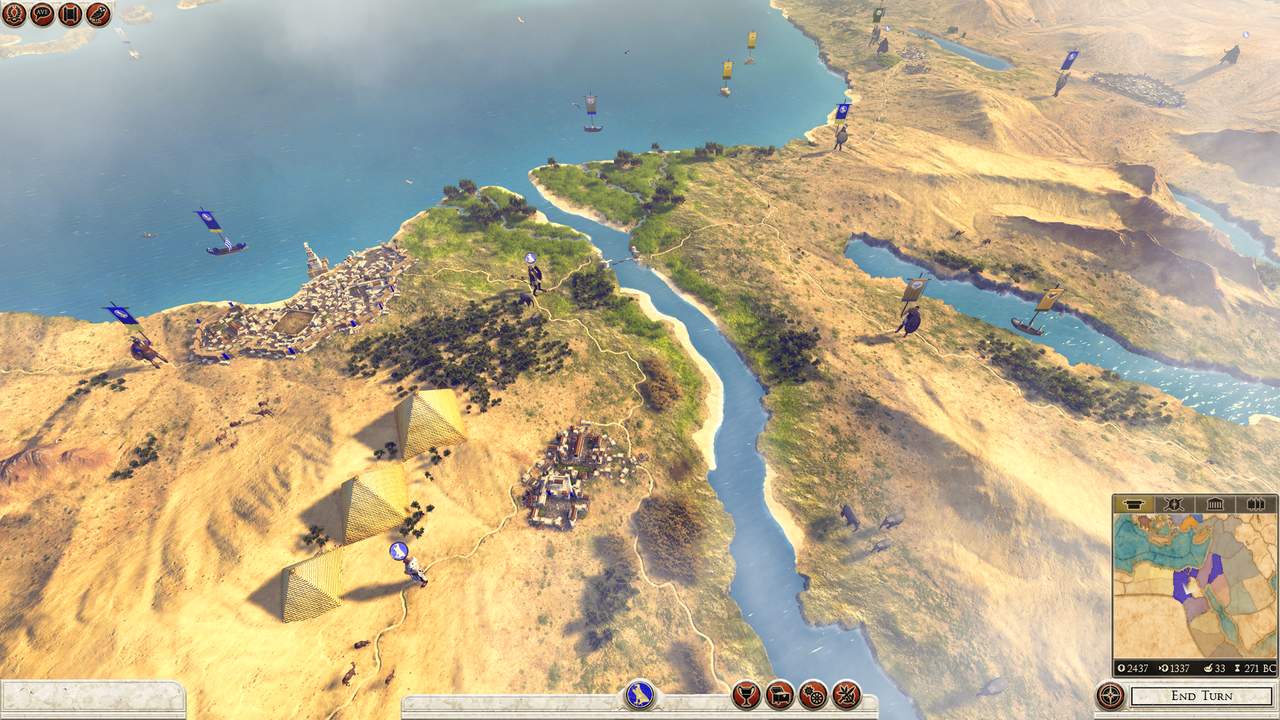 Uploaded: 03.08.2019
Content: Total War_ ROME II Emperor Edition Steam CD Key-35096193.jpeg 4,46 kB
Loyalty discount! If the total amount of your purchases from the seller SOFT-KLUB more than:
If you want to know your discount rate, please provide your email:

You buy a license key (cd-key) for activating the game "Total War: Rome II 2 Emperor Edition" and are guaranteed to receive the key immediately after payment. The system will give the key itself!

• Develop a plan to conquer the world in a global turn-based campaign mode (with support for additional competitive and cooperative modes for two players). Conspiracies, political games, intrigues, riots, rebellions, honor, ambitions, betrayal - with your decisions you will make history.

• Gather a huge army and win victory in battle in real time. Unleash your tactical genius by taking command of tens of thousands of soldiers in grandiose military clashes on land and at sea.

• Fight for the glory of Rome, leading one of the three noble families, or become the leader of one of the rebellious tribes. Each faction offers a special gaming experience thanks to hundreds of unique units, among which there was a place for siege vehicles, heavy cavalry, steel-bound legionnaires, and berserk barbarians.

• Impressive ancient cities and colossal armies are recreated in the smallest detail. You can easily see how your soldiers announce the air with victorious cries or writhe in pain, taking the blows of the enemy. To assess the general situation on the battlefield will help the tactical camera, thanks to which you can look at what is happening from a bird´s eye view.

The “updated edition” of the famous Total War: ROME II strategy contains not only the original game, but also many additional materials.

In addition to various improvements to the gameplay and performance, as well as all previously released free add-ons (including four new fractions), the “Updated Edition” presents an updated policy system, redesigned building chains and a refined balance.

Also in the composition of “Total War: ROME II. Updated Edition ”includes a new set of campaigns“ Emperor Augustus ”, designed for several hundred more hours of free play on a map showing the geopolitical situation during the Second Triumvirate War, which marked the end of the Republic and the beginning of the era of the Great Roman Empire.

To install the game you need:

1. Download, install and run Steam: http://steampowered.com/download/SteamInstall.msi
2. Register a Steam account.
3. Open the "My Games" tab from the top menu, click the "Activate via Steam ..." button below
4. You will be asked to enter the product code, enter the key purchased from us.
4. Get ready for the installation (download) process
5. You play.