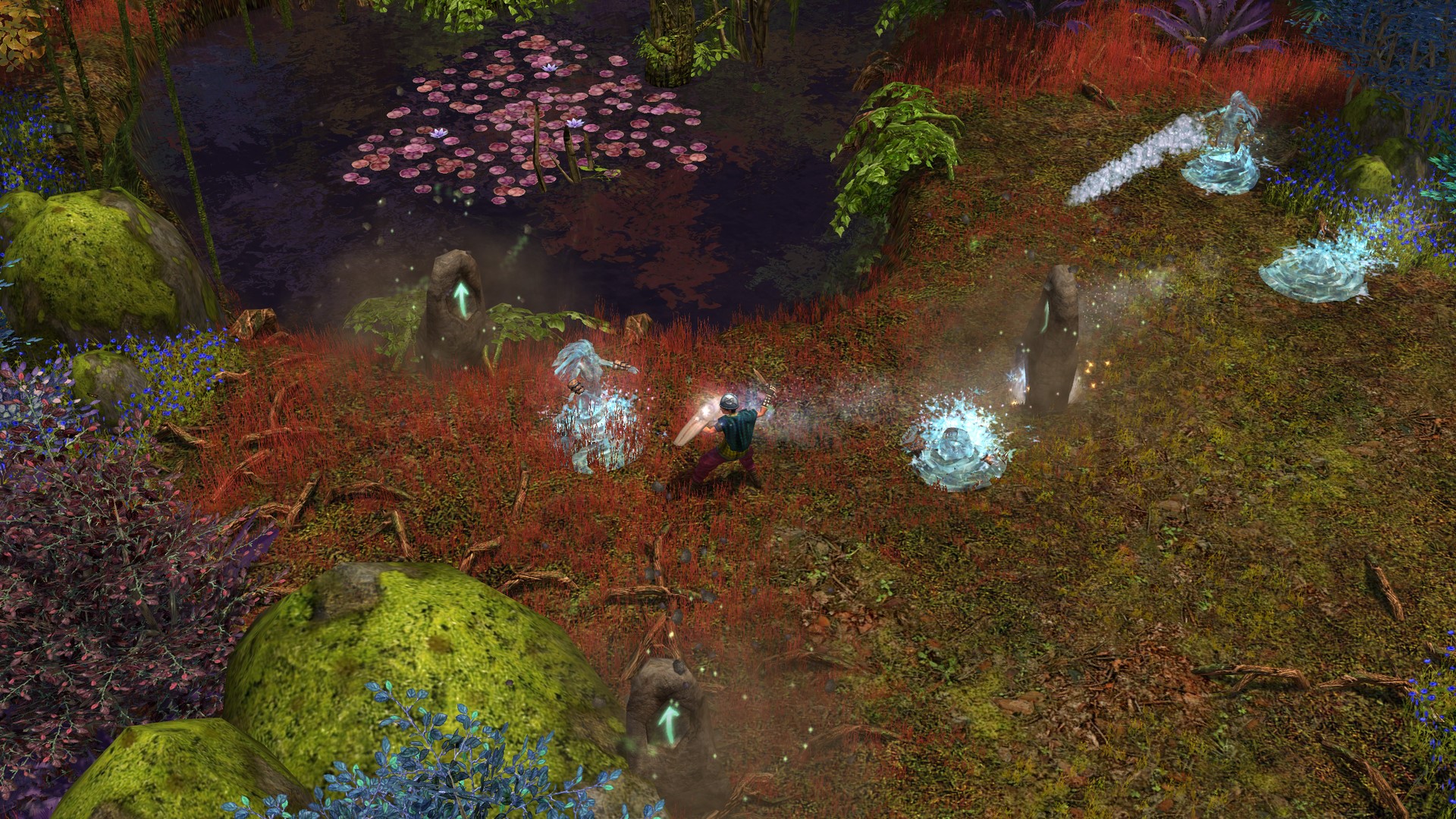 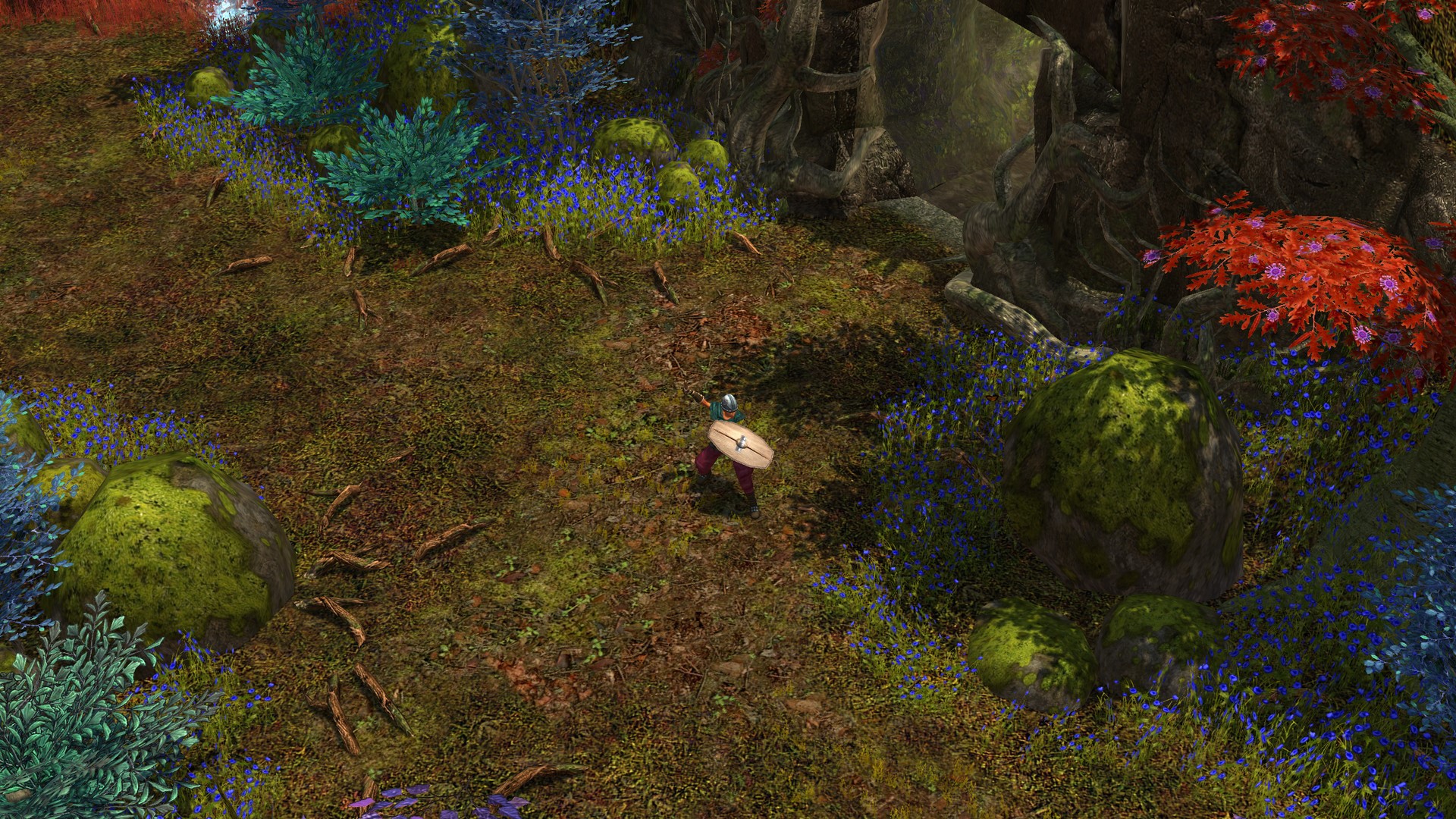 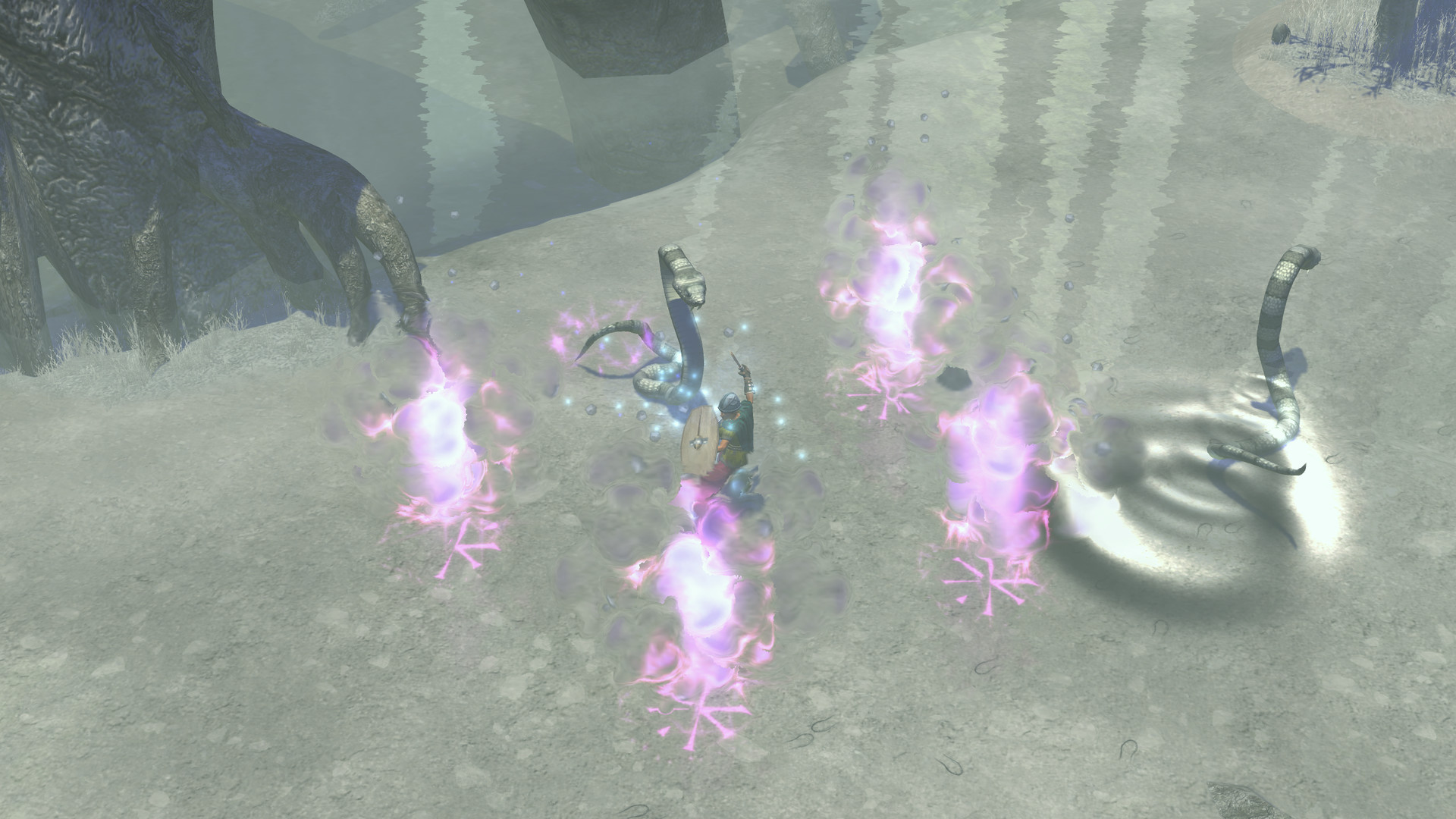 Arthanis information about the seller and his items
onlineAsk a question

At long last, Titan Quest continues its epic journey through the world of antiquity. A mysterious threat calls the heroes of Hades to the uncharted lands of northern Europe, where new enemies await and new powers and treasures are waiting to be found!

This new expansion to the acclaimed Anniversary Edition of Titan Quest adds a fifth act of unprecedented scope, along with many new and requested features including new weapon types and a 10th Mastery for your characters to learn.

After payment you will immediately receive a key from the game. The key will be sent to your specified email.
*********

*********
Key Activation:
1. You need to download and install the client Steam
2. Register a new account or go to an existing one.
3. In the client in the lower left corner, click on the button with the sign “Add game”, then enter the received key in the key field.
4. After activating the game will appear in the list of games, and you can download it on Steam.

*********
Please do not leave a negative comment before contacting the seller. In most cases, the problem will be solved after the seller reads your message. Thank you for understanding!

89. A gas mixture for the synthesis of hydrogen chlorid