Tishin MI Looking back, I hope 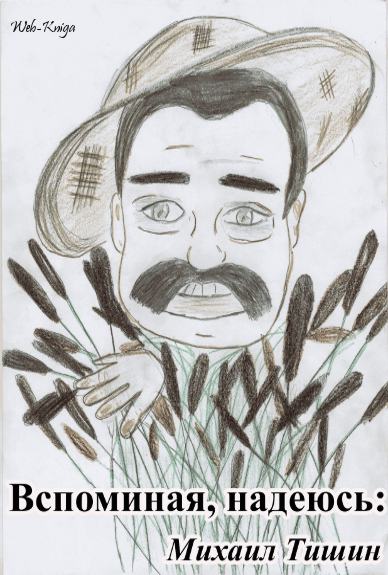 Web-Kniga information about the seller and his items

The appearance of this book was preceded by many admonitions of relatives and friends to capture on paper the fascinating "stories, fables" (most often at the table) of all my life's twists and turns. But those typing a lot. Internally, I was ready for a literary systematization of his life, much of which took place in the Far North. In those "North" that across the Sakha-Yakutia and the Kolyma to Cape Schmidt in Chukotka.

With this book, I refer primarily to the generation of 60-70. We have almost parted with medieval sovetskoyinkvizitsii fears, but did not understand themselves, and their indifference crushed one of the last empires of mankind.

Our children and grandchildren will not comprehend that the happy life of northerners in the epoch of total deficit of store "on the continent." Not given to know why we're trying so hard, "so there was more iron and steel production per capita of the country." Let the next generation goes his own way, filling cones on their own foreheads. If only you were looking for, thought, and hoped, as we in the recent "once" and uncertain "now."

Demo version of the book can be downloaded free of charge at the website of the publishing house http://Web-Kniga.com

Related to item "Tishin MI Looking back, I hope":