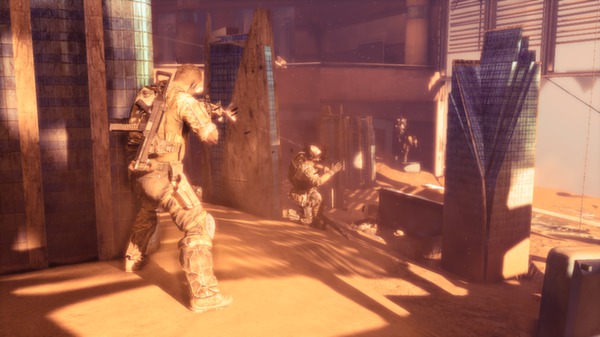 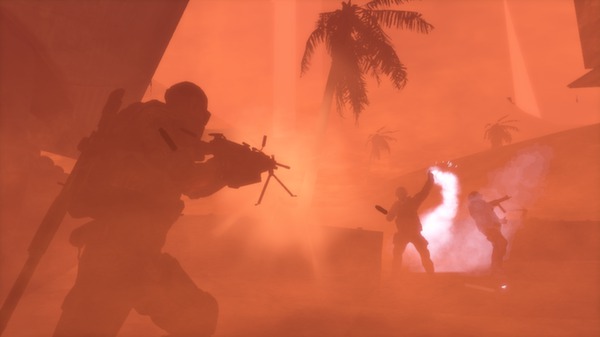 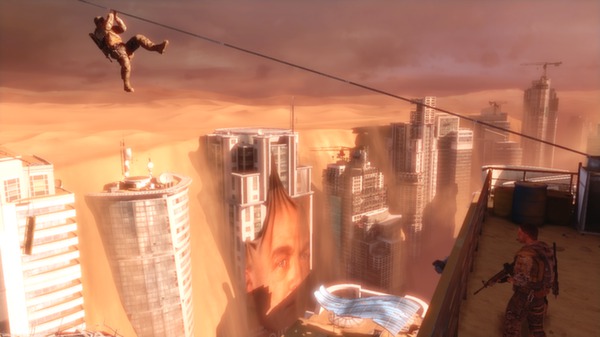 Spec Ops: The Line is an all-new, exciting, provocative third-person war shooter from 2K Games, designed to put the player in the face of difficult moral dilemmas, where any choice can cost someone´s life. The plot is inspired by the films “Apocalypse Today” and “Heart in Darkness”, but takes place in the ruined city of Dubai, and the gameplay includes team tactics, a world that makes you think not only horizontally, but also vertically, devastating sandstorms that you can use in their favor, as well as many maps and modes for multiplayer games.

Six months have passed since a terrible storm buried Dubai under a huge layer of sand. Thousands died, and among others - American soldiers sent to evacuate the city. Today the city has turned into the richest and most luxurious ruins in the world. Not so long ago, a mysterious radio signal arrived from Dubai, and the Delta squad went off for reconnaissance. Their task is simple: find the source of the signal and the survivors and evacuate them. But they are waiting for a city in war. To save Dubai, the Delta squad will have to find a man in the heart of this madness - Colonel John Conrad.