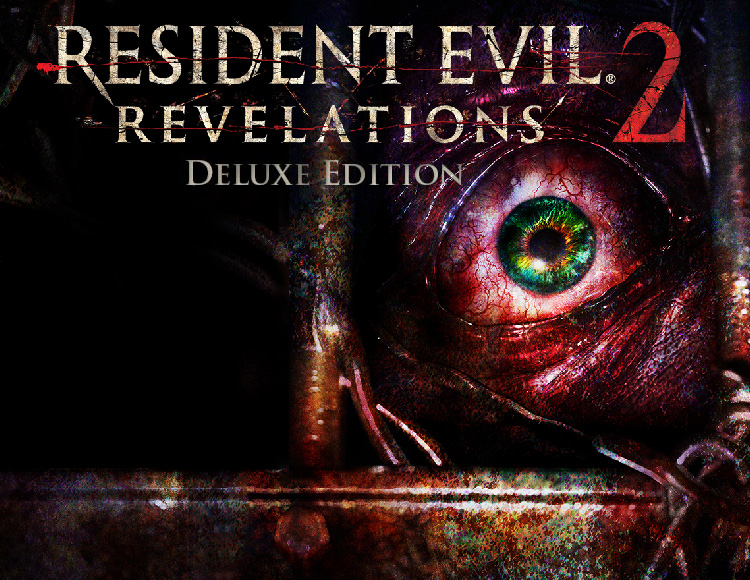 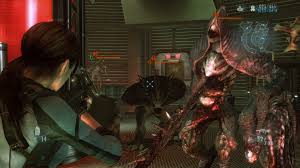 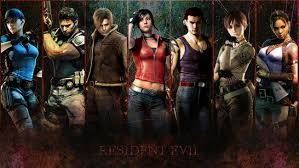 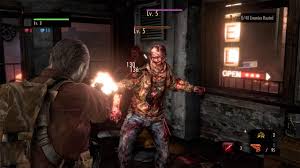 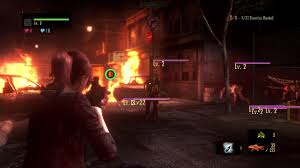 Loyalty discount! If the total amount of your purchases from the seller servicesoft more than:
If you want to know your discount rate, please provide your email:

After payment you will receive a link where you can get a license key with the game Resident Evil: Revelations 2 - Deluxe Edition from the official supplier - Buka company, for activation in the STEAM system.

1. You need to download and install Steam http://store.steampowered.com/ (if not already installed)
2. Register a new account on Steam or go to an existing one.
3. Go to the "My Games" section and select "Activate via Steam", enter the key.
4. The game after activation appears in the list of games and you can download it from Steam.
5. Enjoy the game.

Description:
Resident Evil series left in the memory of the players a lot of impressions. She scared, she threw riddles, she confused time after time, just taking the plot in the other direction. You can become part of the famous franchise of the best survival horror.

Resident Evil: Revelations 2 is a continuation and a tenth of the main line of Biohazard games. She tells the story of the characters and describes circumstances directly related to a long series of events, which will then have consequences. Meet familiar characters or get to know them for the first time in a game inspired by the works of Franz Kafka. You have a frightening adventure in the bowels of nightmares.

The story begins with an attack. The gala evening at the Terra-Save headquarters is overshadowed by the treacherous attack of mercenaries who kill the guests present and kidnap Claire Redfield, already familiar to all fans of the franchise. Having woken up in an unknown dungeon, she discovers that Moira Burton, the hero of the occasion, is awaiting her fate with her. Together they decide to find out what happened and why they were left alive.

Find out the fate of Claire, Moira, Barry and Natalia in Resident Evil: Revelations 2. Find yourself in the role of four characters at once, whose stories intersect, and the events are of the same nature. Find out the secret of an abandoned prison, try to find the culprits of the incident in Terra Nova and try to survive in an aggressive environment that constantly creates a feeling of helplessness on the player.

Key features of the game Resident Evil: Revelations 2:
Active interaction between the characters. In two game duets, you can switch between characters to go through one stage or another. Moira knows how to blind enemies, Claire shoots perfectly, Natalia feels the approach of monsters, and Barry is very strong. Be careful and develop the plot as you see fit, but remember that the finale will be completely up to you.
Close connection with history. Become a witness to the events at the back of the main storyline of Resident Evil. Find out what happened between the fifth and sixth parts, the fate of Claire and her role in further events. Nothing happens by chance.
Features of the publication. By purchasing the Deluxe edition, you will receive all the released episodes of the game, two additional episodes, new costumes and a unique “Raid” mode, in which you will be able to access Hank, Wesker, special content about past events and a storage-guide for assembling weapons and components.