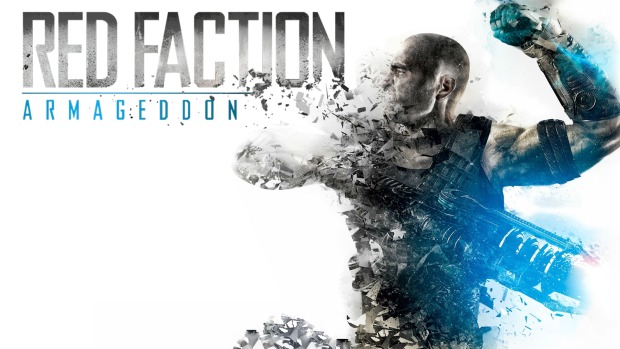 ATTENTION!!!
- This key is activated on Steam

INSTALLATION *:
- Download and install Steam - http://steampowered.com/download/SteamInstall.msi
- Register a Steam Account
- Go to the "Games" section and select "Activate via Steam"
- Enter the activation key
- After that, the game will appear in the list and you can download the game.