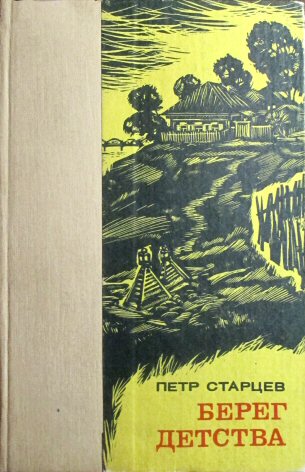 Bookinistica information about the seller and his items
offlineAsk a question

Story Altai writer Peter Startsev (1923-1994) - lyrical memories of childhood, which accounted for twenty or thirty years of the last century, when the future writer lived with his parents in the city of Barnaul. In the story are interesting sketches of everyday life barnaultsev then, brilliantly shows the character of teenagers pre-war generation, with great skill presented beautiful picture of the Altai nature.

File format Word. Excerpt: "... two-story building baths stood on the shore of the Ob, and I was struck by the set ships at berth, and single-deck, double-decker, and that it allowed couples, the drawling buzzed. I was stopped and opened his mouth, but my mother pulled the hand, started in the bath. It smelled moist heat, the smell of soap and a broom. While undressed, hung clothes in the closet, there was no time to look back, but when they entered the room with stone benches, I again opened his mouth. What kind of women there just was not: the very old woman and a middle-aged, and most girls, naked and flat, but for some reason I did not take his eyes off the girl of twenty, who sat across from me. I´m a six-year kid, suddenly somehow knew that she was beautiful. Prettier everyone, even my mother. And not just a person´s face, I already knew how to distinguish the beautiful from the ugly, but the whole body ... "Download: Peter Startsev, Shore childhood.