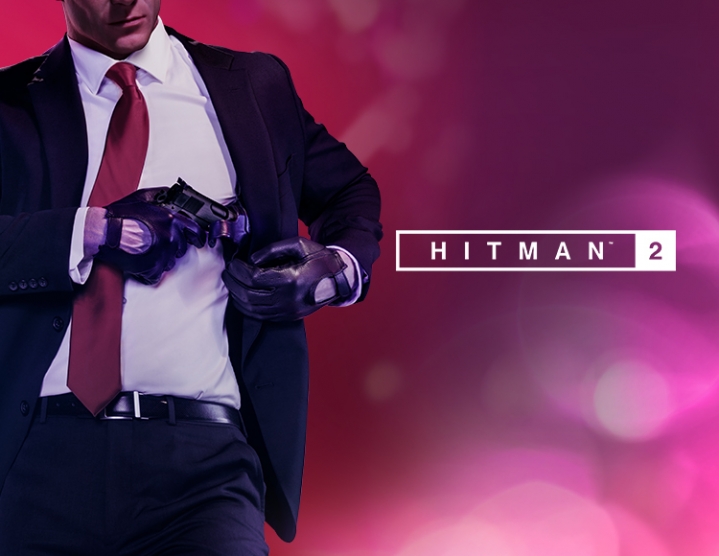 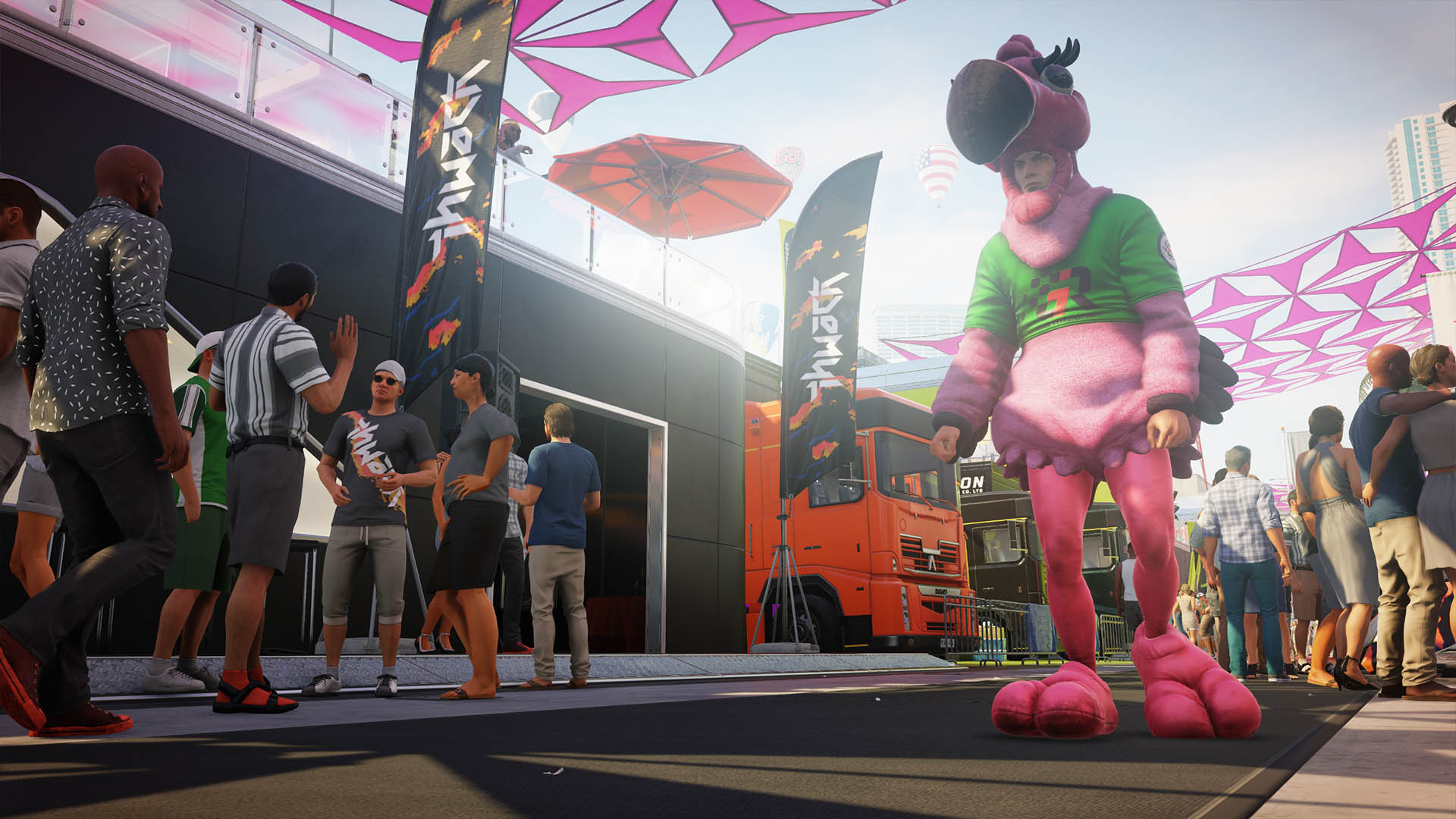 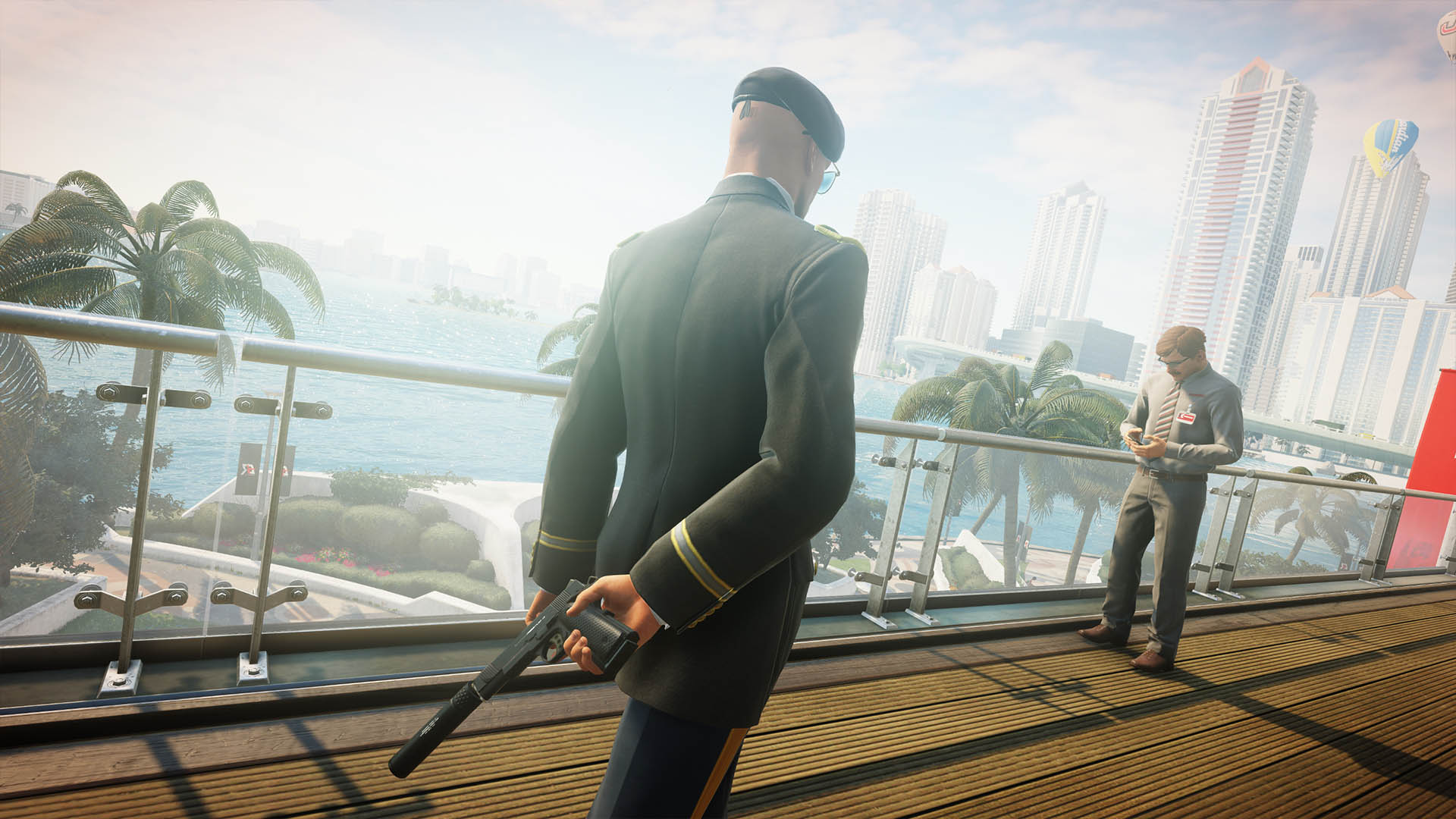 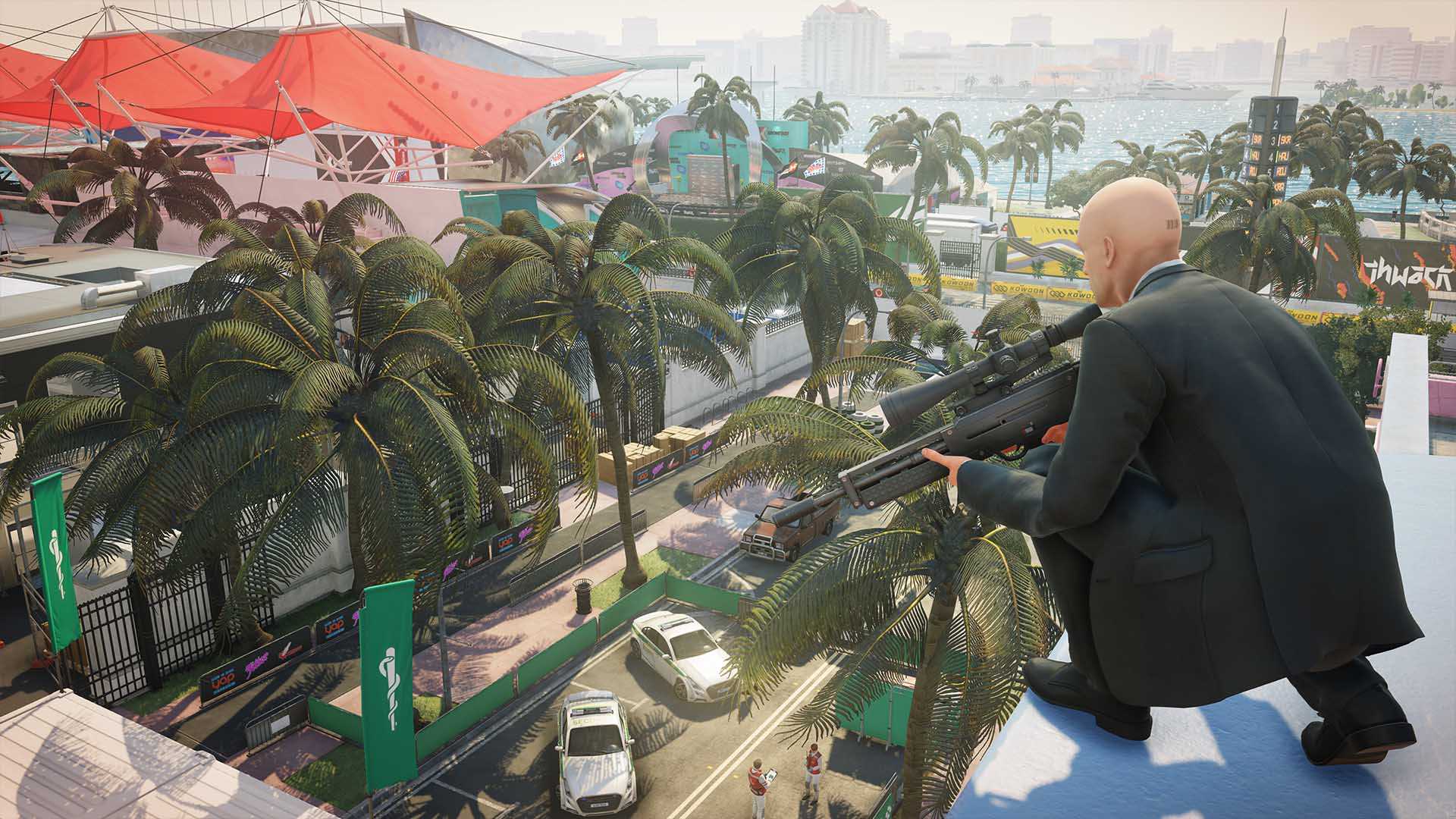 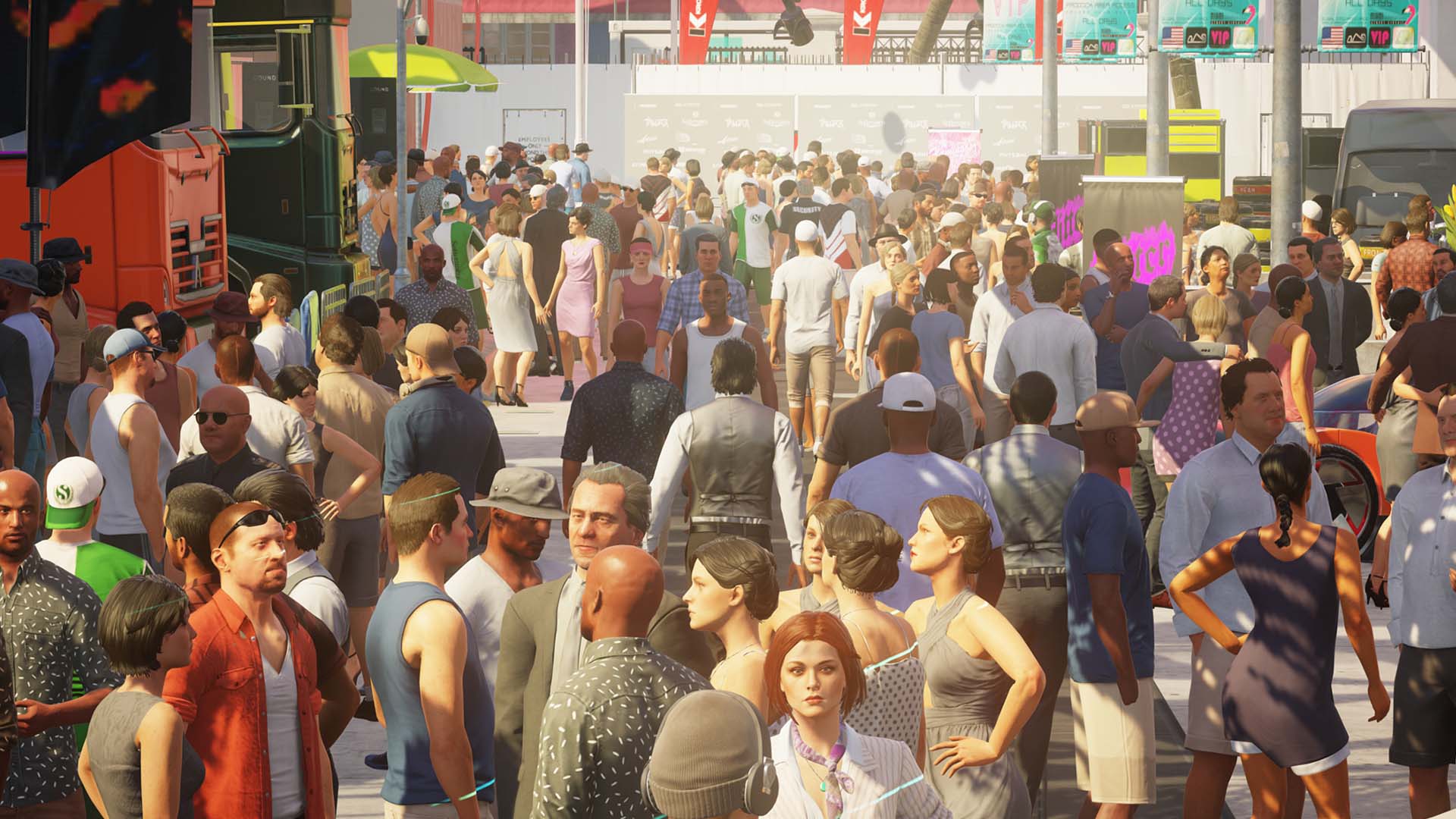 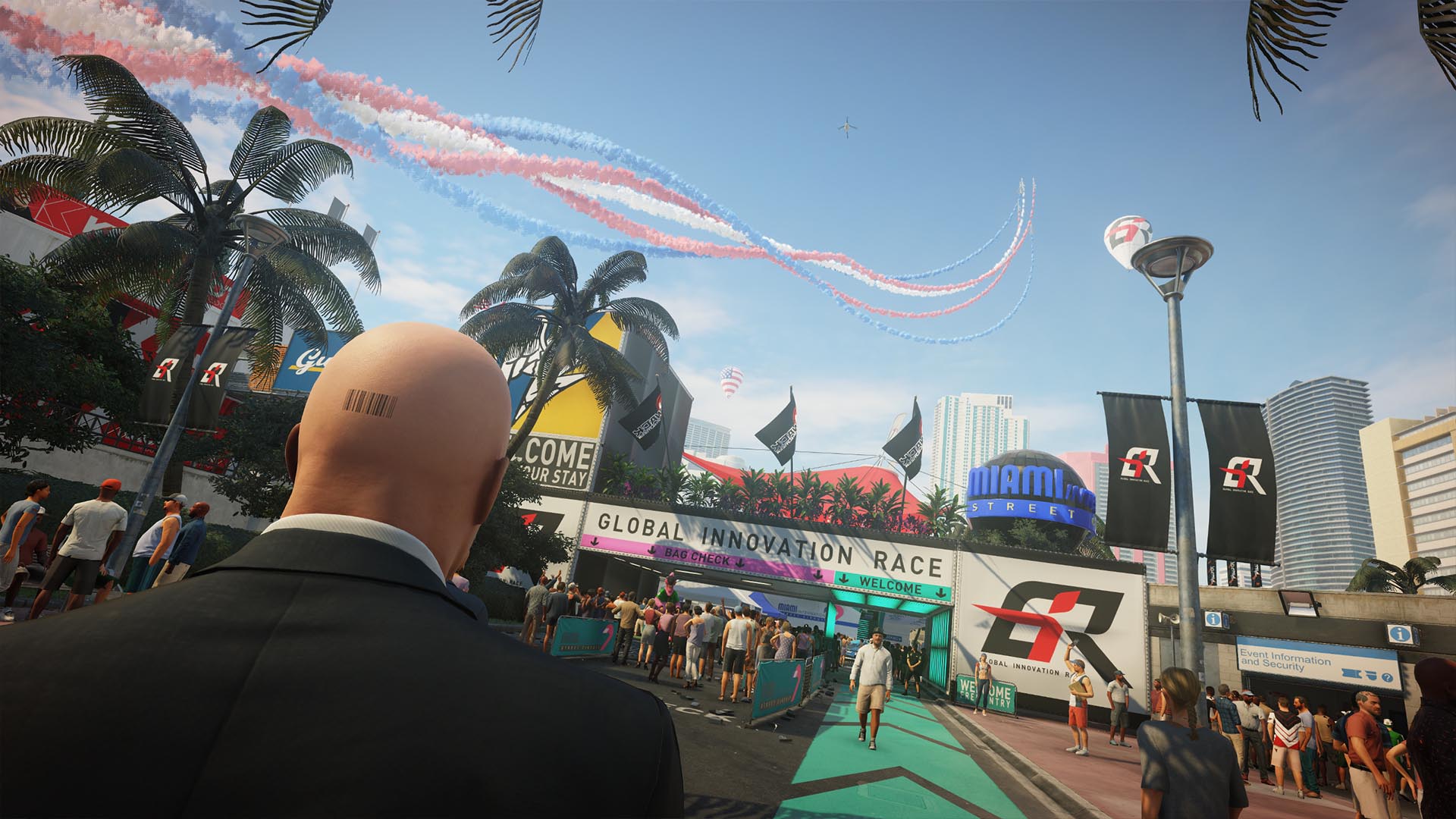 Description:
These numbers are familiar to many. Agent 47 is a cult character in the gaming industry. It was created as a particularly dangerous killer, and taught the secretive killings of many players around the world. Welcome to the world of a charming bald mercenary with a bar code on his head - today Hitman 2 will send you on a tour of the places of grandiose orders. The game Hitman 2 refused to episodically feed the plot and concentrated on a full-fledged campaign, implemented in a wide variety of locations. Go to the most remote places of the planet and accomplish the perfect vendetta. Having learned the whole truth about his past, Agent 47 sets off in pursuit of some kind of shadow broker hiding in the wilds of tropical forests and sun-drenched streets. Accustomed to bring the case to the end, the killer will not stop until he catches his target. As soon as he became aware of the real identity of the victim, Agent 47 was promoted on the trail of his grouping. Send in the footsteps of the famous killer in the continuation of the legendary Hitman series from IO Interactive. You can use three types of publications, a variety of ways to complete missions, modes and even play in a cooperative. Bright streets and innovative graphics will take you to the unforgettable scenery in which you play a leading role.

Key features of the game Hitman 2:
Three available editions. For pre-order in our store you will get instant access to the cooperative mode Sniper Assassin. Additional materials and means for the murder will be given to those who are ready to show their skills and acquire the full Golden Edition Hitman 2.
Cooperative mode. The special “Killer-Sniper” mode will give you the opportunity to compete with your friend on special maps in the target elimination mode. Which one of you is more skillful killer? What are you ready to win? Or will you unite against a common enemy? Who knows.
The continuation of the famous story. Agent 47 has been pleasing players around the world for many years with its sophisticated solutions. Go through its history, help get to the bottom of the perpetrators and commit the crime of the century. You will think about the consequences afterwards, but for now - to the point, there is nothing to be scattered with unnecessary words.