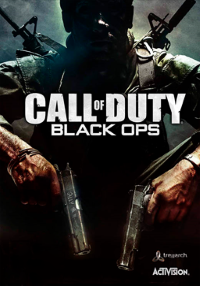 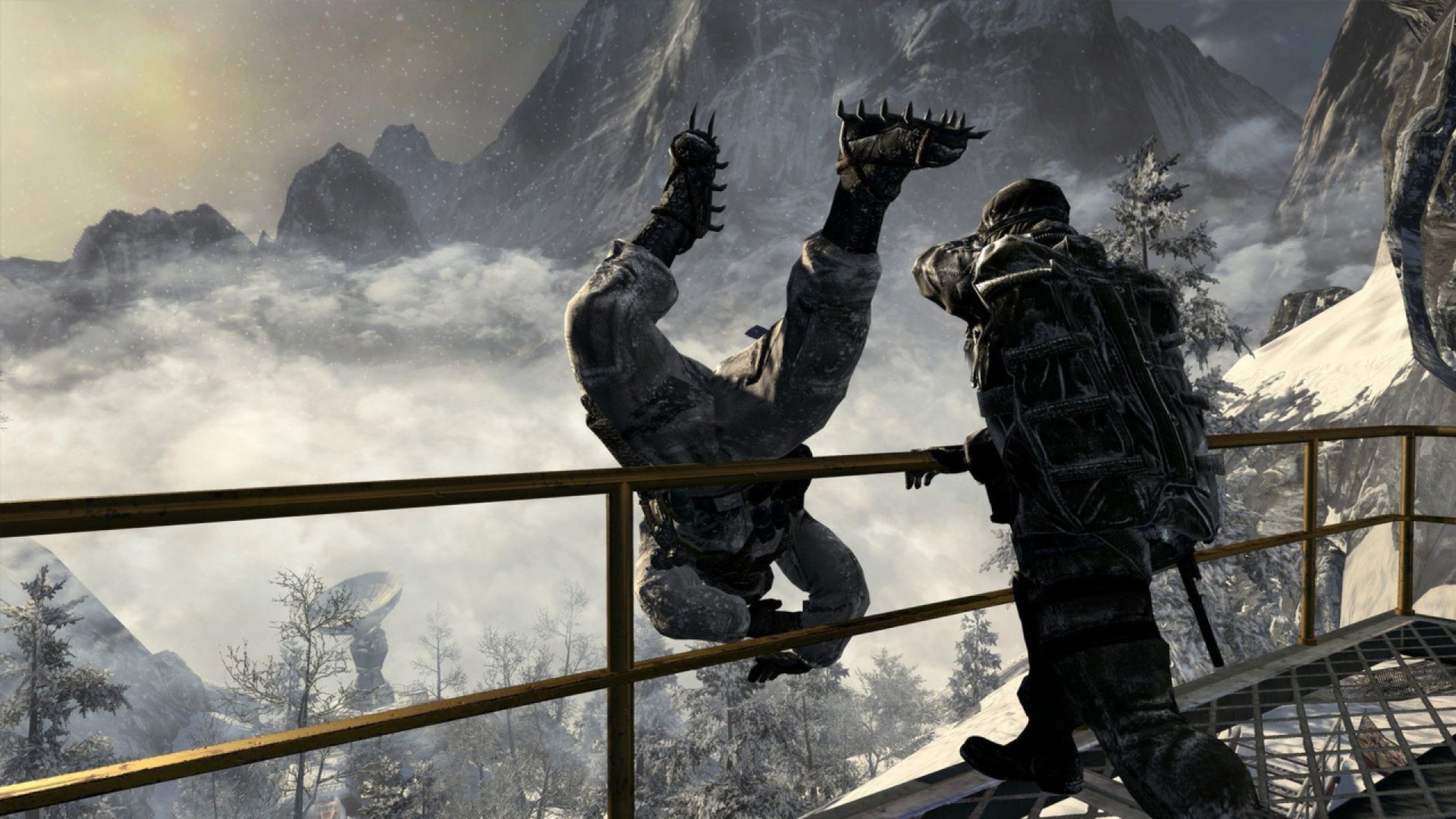 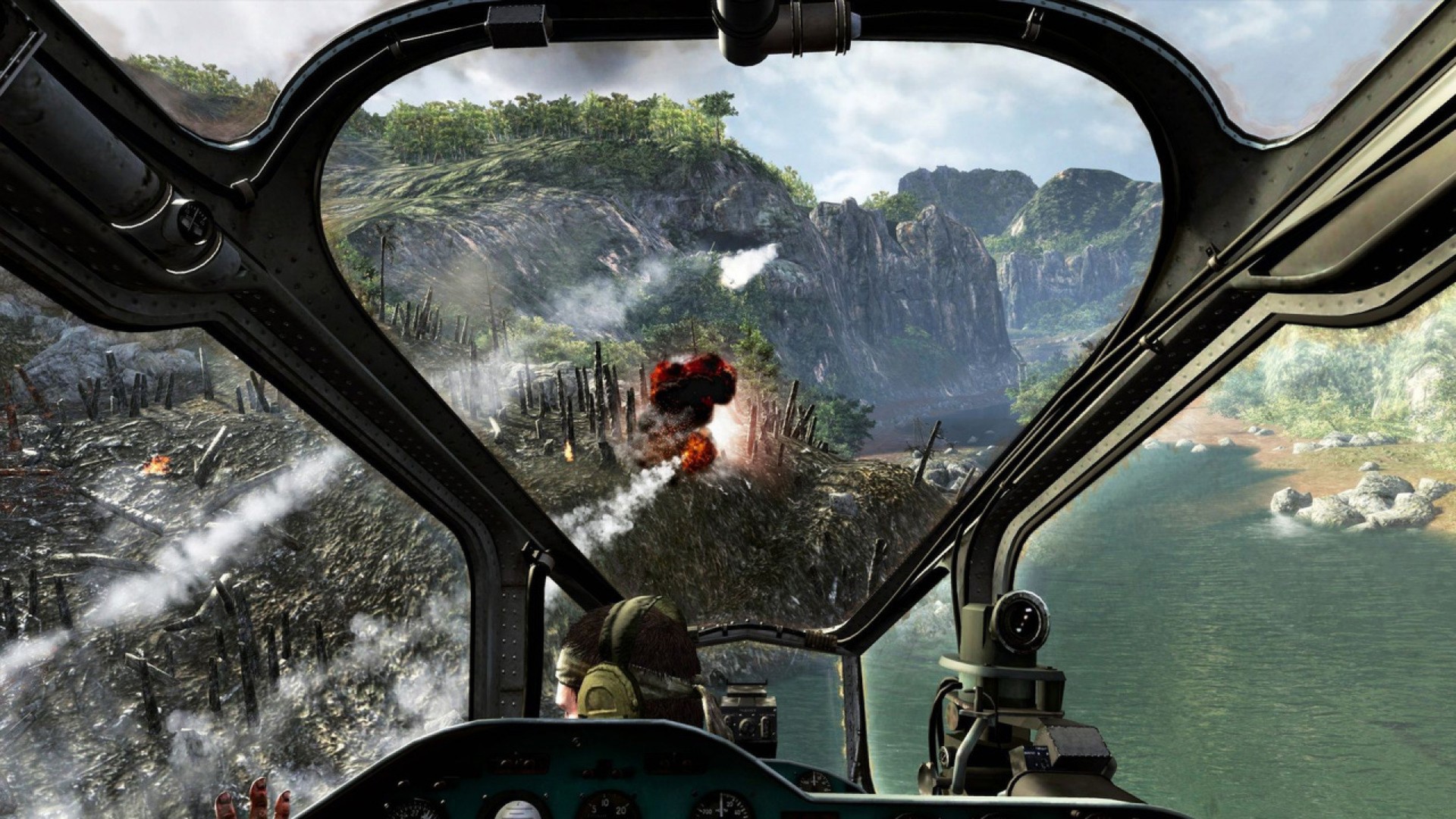 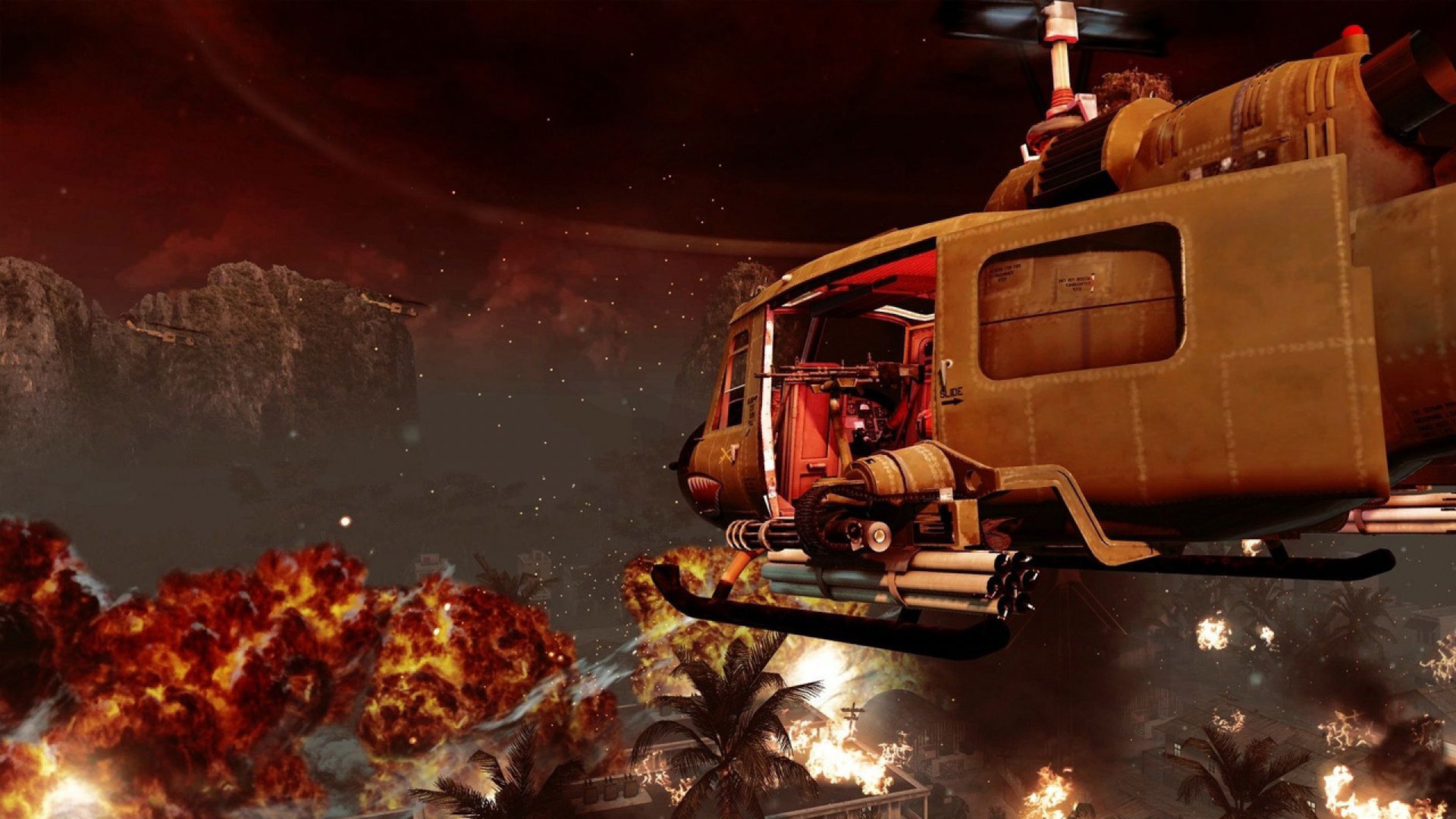 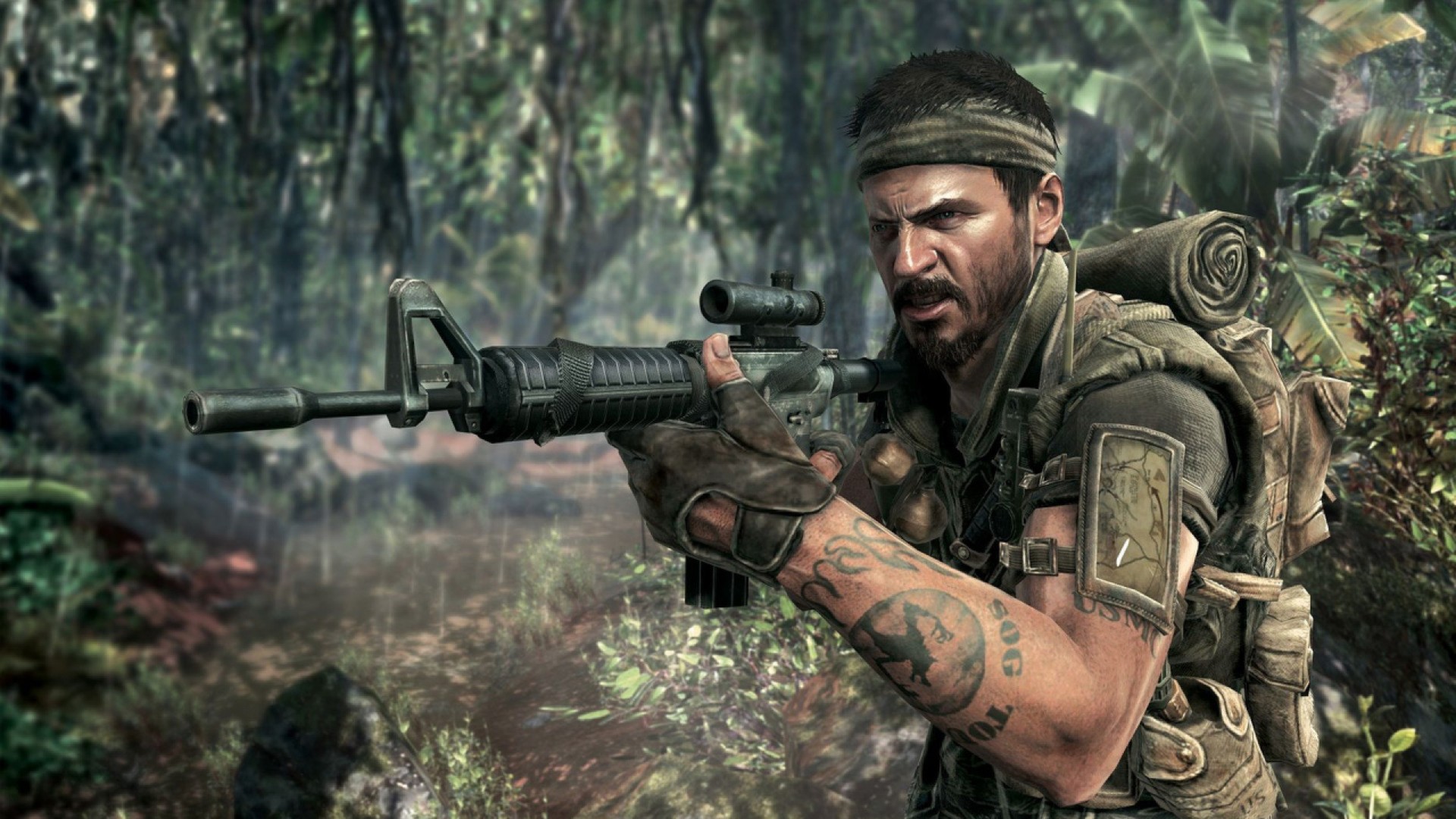 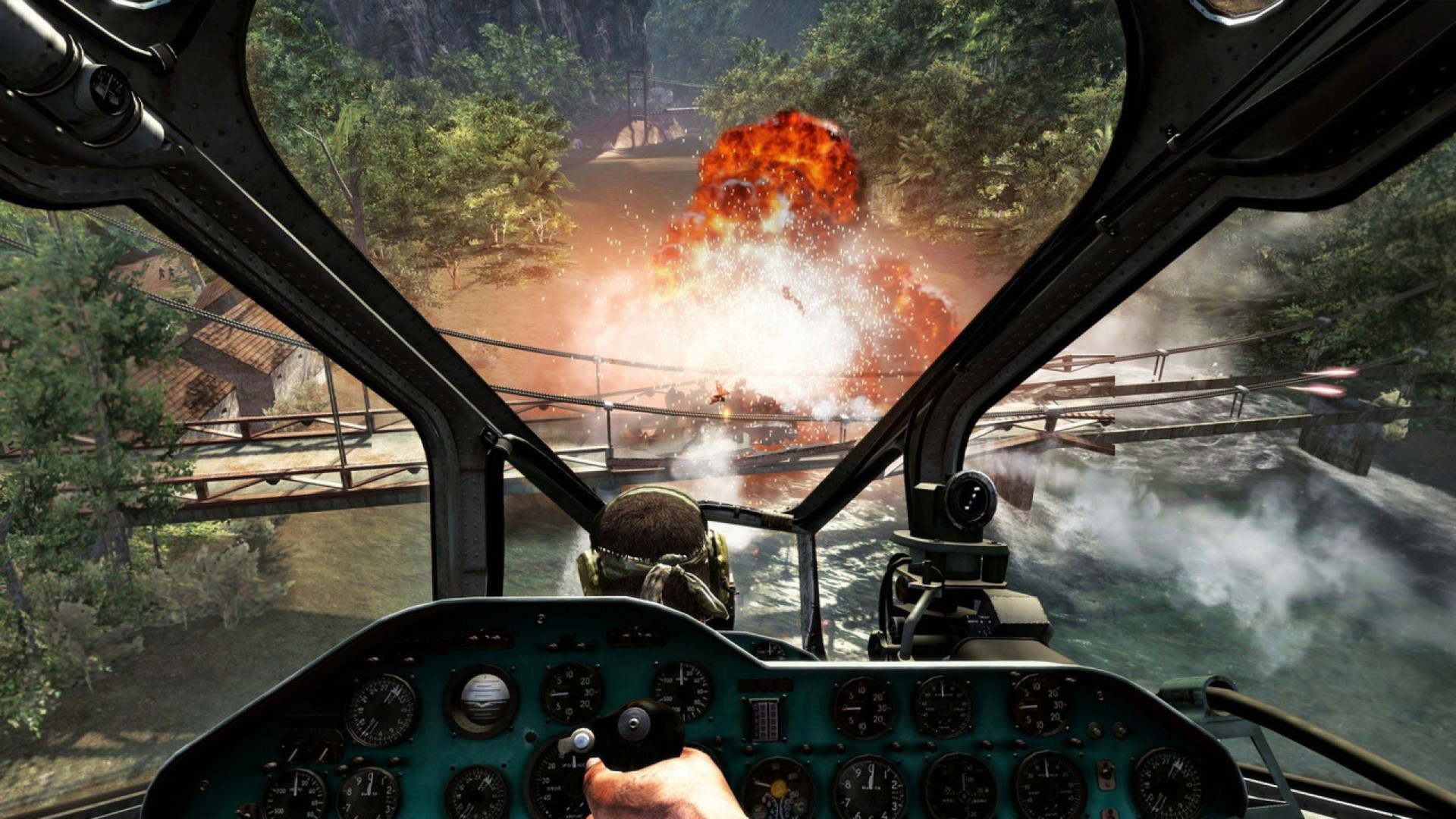 Mac Edition only!Mac Edition onlyCall of Duty®: Black Ops for the Mac will take you behind enemy lines as a member of an elite special forces unit engaging in covert warfare, classified operations, and explosive conflicts across the globe. With access to exclusive weaponry and equipment, your actions will tip the balance during the most dangerous time period mankind has ever known.The Mac version of Call of Duty®: Black Ops includes the First Strike DLC for free, giving you 5 incredibly diverse maps spanning the globe, including 4 new multiplayer maps and a chilling new Zombie experience!Key FeaturesCinematic Single Player Campaign: An epic campaign and story that takes you to a variety of locations and conflicts all over the world where you will play as an elite Black Ops soldier in deniable operations where if you are caught, captured or killed, your country will disavow all knowledge of your existence.