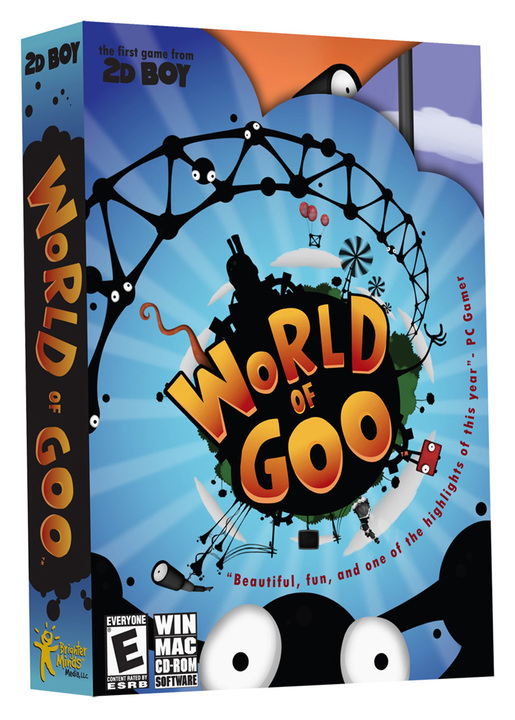 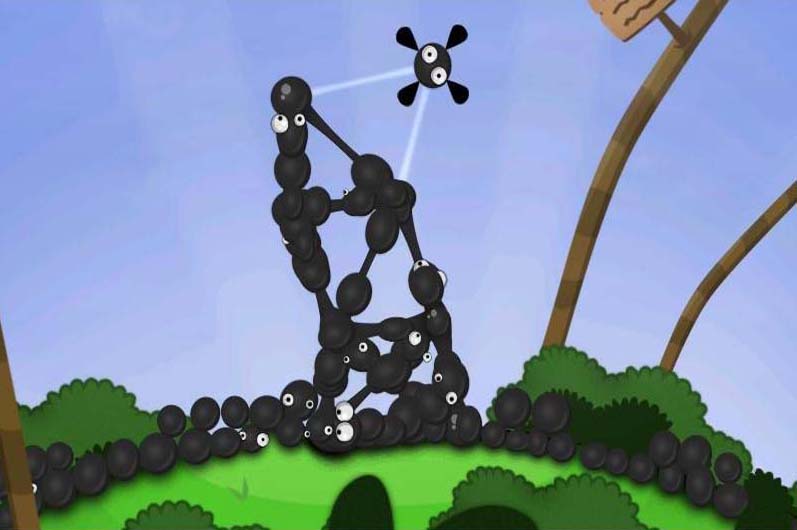 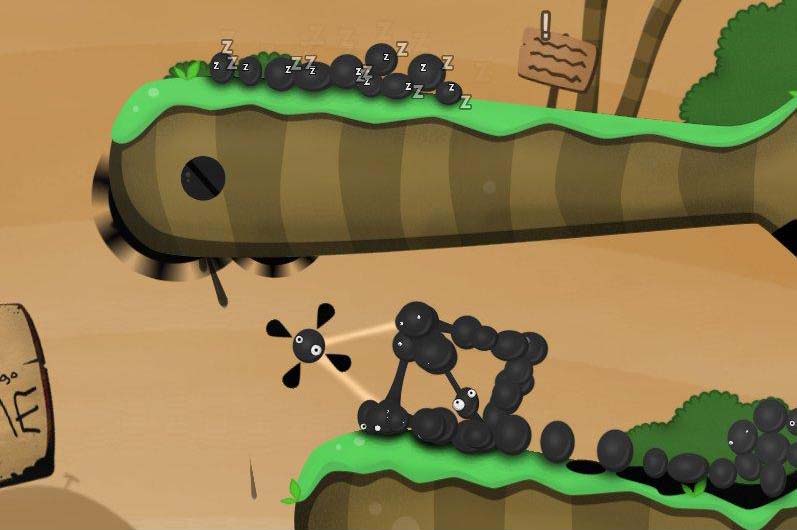 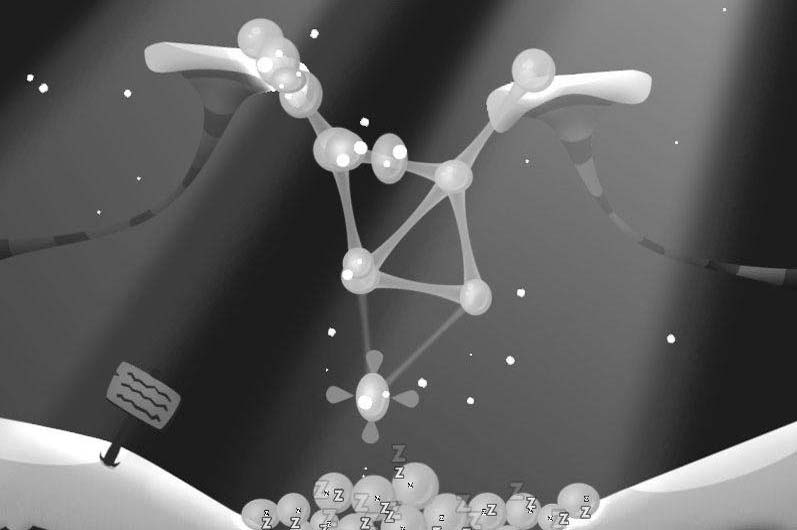 Loyalty discount! If the total amount of your purchases from the seller INGAME more than:
If you want to know your discount rate, please provide your email:

INGAME information about the seller and his items
offlineAsk a question

You get an activation code for STEAM games World of Goo.

CAUTION The activation code is Region Free, which means that no regional restrictions.


World of Goo - just amazing, loved by millions of people the game! Its meaning drag balls Goo (Goo in Russian), of which the player builds various structures around bridges, zeppelins, and giant speakers. In the game we are waiting for chapter 4 and entry, as well as many subsequent levels. Each level is filled with unique izyumitelnostyu, attractive and inimitable uniqueness of music and gameplay. We play and have endless fun!


And now look at the game won numerous awards:

• Game of the Year - GameTunnel


1. You need to download and install the client software STEAM, if not already installed (http://steampowered.com/download/SteamInstall.msi)

3. Select "My Games", click "Activate game", enter the acquired key in the box that appears for entering the key.

Please, please leave a review about this product. You can leave a response at the time of receipt of goods or after purchase at http://www.oplata.info, which always contains all the items you bought.

WRATH OF THE LICH KING EURO (Scan once!)