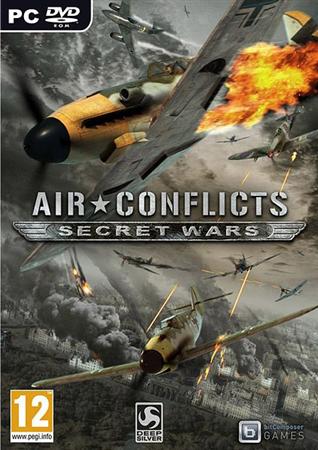 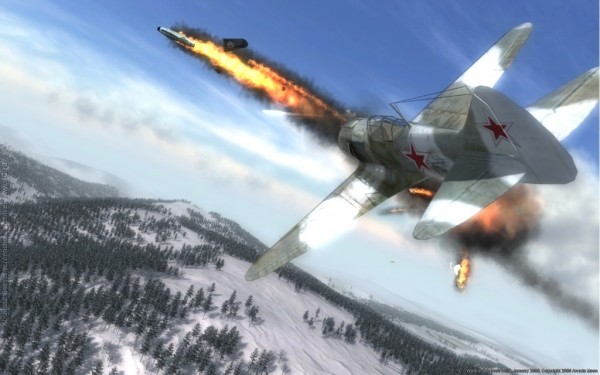 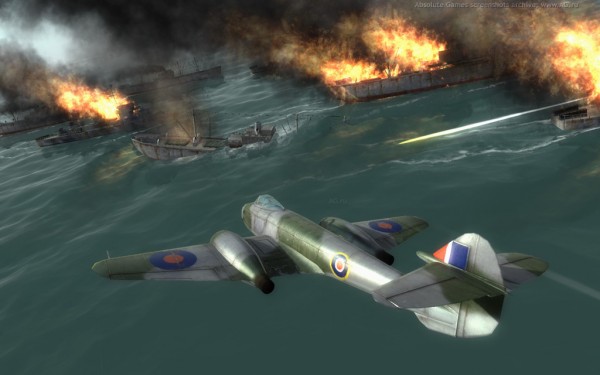 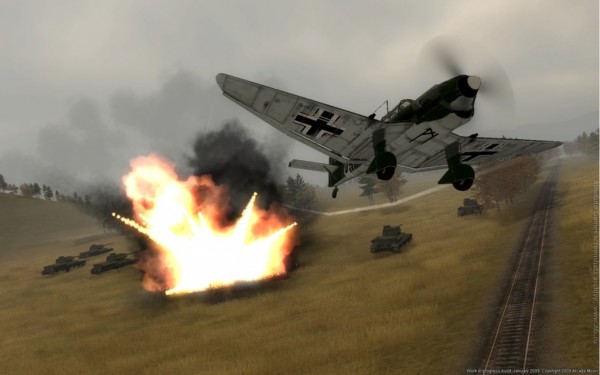 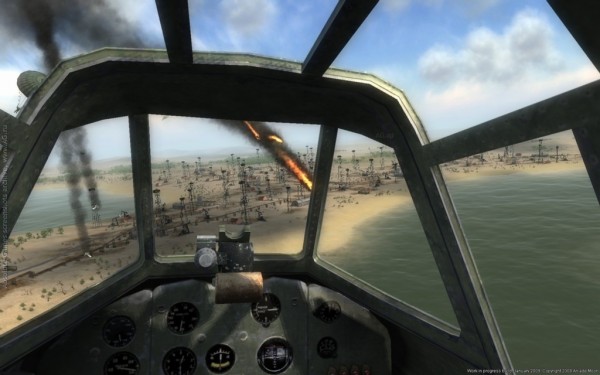 Loyalty discount! If the total amount of your purchases from the seller INGAME more than:
If you want to know your discount rate, please provide your email:

INGAME information about the seller and his items
offlineAsk a question

You get an activation code for the game STEAM Air Conflicts: Secret Wars.

CAUTION The activation code is Region Free, which means that no regional restrictions.


Air Conflicts: Secret Wars - is an arcade flight simulator with a plot based on the events of the first and second world wars.


In each mission the player gets different objectives like patrolling, reconnaissance, air raid, bombing and support. Jobs presented to the player as the dialogues between the characters.


After some missions the player can upgrade one of his skills in order to improve control of the aircraft, increase endurance and improve the skills of its slave. Also, the player can choose between two control modes: arcade and simulator. The first makes the game easier to control, while the second gives you more options in managing the aircraft.


In addition to the campaign game has several multiplayer modes available to play on a local network and the Internet for up to four players.


1. It is necessary to download and install Steam http://steampowered.com/download/SteamInstall.msi (if not already installed).

2. Adopt (register) an account on Steam (if it does not).

3. Select "My Games", click "Activate game", enter the acquired key in the box that appears for entering the key.

Please, please leave a review about this product. You can leave a response at the time of receipt of goods or after purchase at http://www.oplata.info, which always contains all the items you bought.